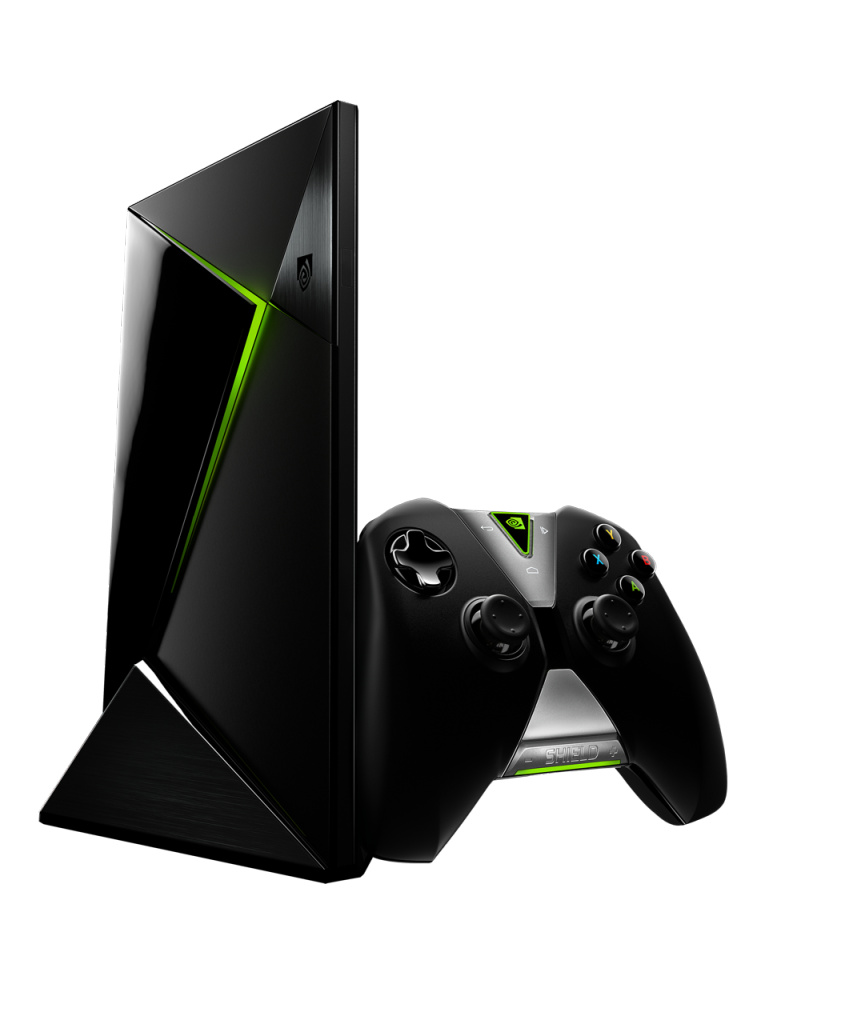 During the company’s press conference at GDC 2015, Nvidia has revealed the new generation of Shield devices. And this time it isn’t a portable one, but a Android TV-powered set-top box. The Shield will be able to play “top-quality 4K video content” in applications that cover several interest areas: movies, TV shows, games, music, and more.

While only movies will be streamed in 4K, games will benefit from a decent 1080p resolution and 60 FPS using the powerful GeForce GTX supercomputers in the cloud. Several games are being optimized to run on the new device, with a roster of 50+ being available on launch day including: Crysis 3, Doom 3: BFG Edition and Borderlands: The Pre-Sequel.

Games will be available via a subscription based model, with a set of them being playable from day one. Nvidia promises that they will add a new game every week, so you’ll never get bored of the Shield.

When it comes to specs, the Shield features the most powerful mobile CPU at this date, the Tegra X1 processor, with its 256-core Maxwell architecture GPU and 64-bit CPU. The console will be delivered alongside a typical gaming controller, which looks a lot like a Xbox 360 one, and a tiny remote. The remote can be used for movies and such, and as well for the device’s integration with Google via the included microphone — meaning that you can use voice controls to switch between apps.

Nvidia Shield will be available in May, for as little as $199 (for the standard package and a controller). If Nvidia keeps adding more and more games to their library, and not only five years old games like Grid, color me interested. The price is more than accessible and the device really seems promising – too bad I don’t yet have a 4K TV. 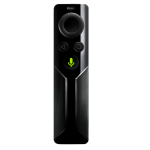 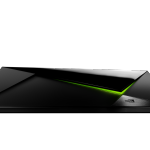 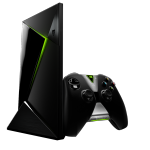