Mad Max Dated for PC, PlayStation 4 and Xbox One 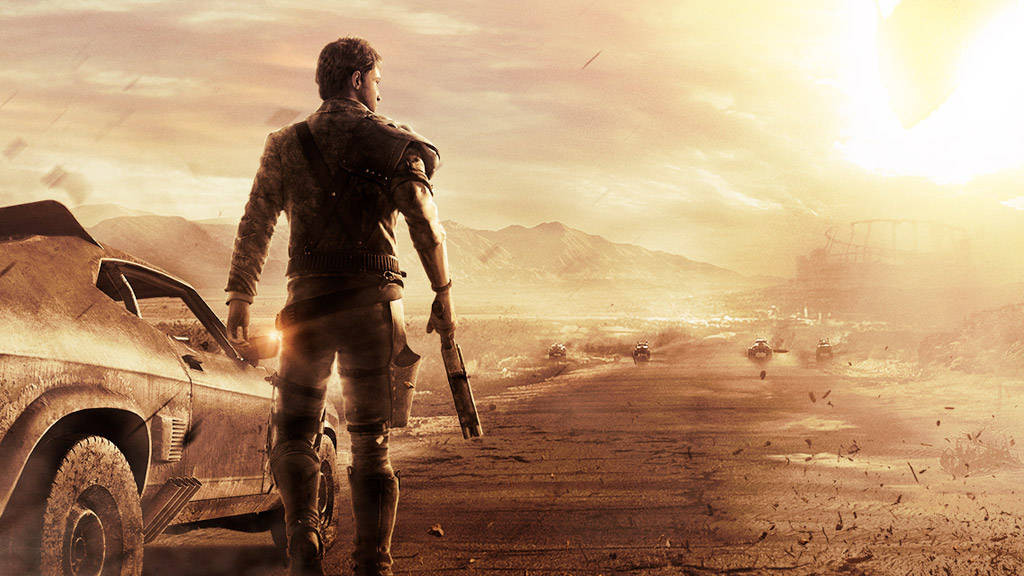 According to Warner Bros. Avalanche Studios’ Mad Max will be released in the UK on September 4th on PC, PlayStation 4 and Xbox One. Also, it seems that the Xbox 360 and the PlayStation 3 versions of the game were postponed or cancelled.

Most notably, the studio has decided to leave the planned Xbox 360 and PlayStation 3 versions by the wayside. That move has allowed the team to deliver stunning vistas and effects that will challenge your expectations of what the Wasteland might look like.

If you pre-order the game now, you’ll receive a Magnum Opus car body named The Ripper. Until the game will be released, you can enjoy the Mad Max: Fury Road film which will be released on May 15.