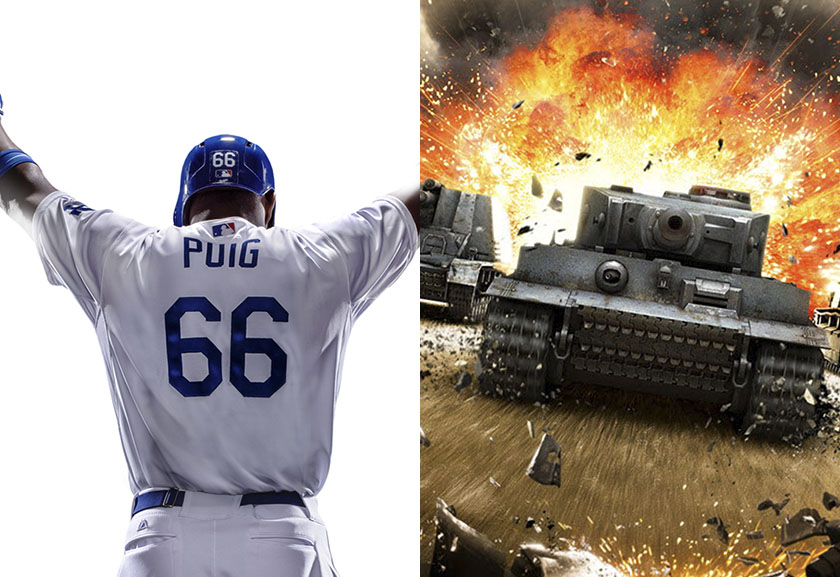 Listen up video gamers… it’s Steve Masters with GotGame! With most of our country coverd in snow and cold… just the thought of a warm summer baseball game makes me feel better… MLB 15: The Show for PlayStation should warm you up. New features include, year to year saves, more minor league stadiums. and you now can control your cut off throws! MLB 15: The Show… video game baseball starts at the end of March!

If you have Xbox One… World of Tanks… the free to play Tank battle game is on the way. Play against other Xbox One… and Xbox 360 players. World of Tanks for Xbox One should be up in April. I’m Steve Masters for GotGame.