HELLDIVERS Review – Time to give some hell!

I’m pretty straightforward when it comes to games, I either hate or love them with all my heart. Strange enough, this wasn’t the case with Arrowhead Game Studios’ top down shooter HELLDIVERS. While the first couple of hours were a complete nightmare for me, the rest were something I classify as a mystery for both me, and the rest of the world.

But before jumping to a conclusion from the first paragraph, let me walk you through my experience with HELLDIVERS. The game is set in a universe where the community (yes, including me) have to fight three factions in order to defend the so-called Super Earth. Being procedurally generated, the world is represented by a series of mini-missions, each one having its own set of objectives and foes — but no planet is the same, as the galaxy continuously expands.

HELLDIVERS sets itself apart from other games by approaching a rather risky style. It doesn’t feature a comprehensive story, but instead focuses on character progression. Your only purpose in the game is to finish missions in order to gain experience and level up your character. This way, you’ll unlock new weapons, armors, and more. 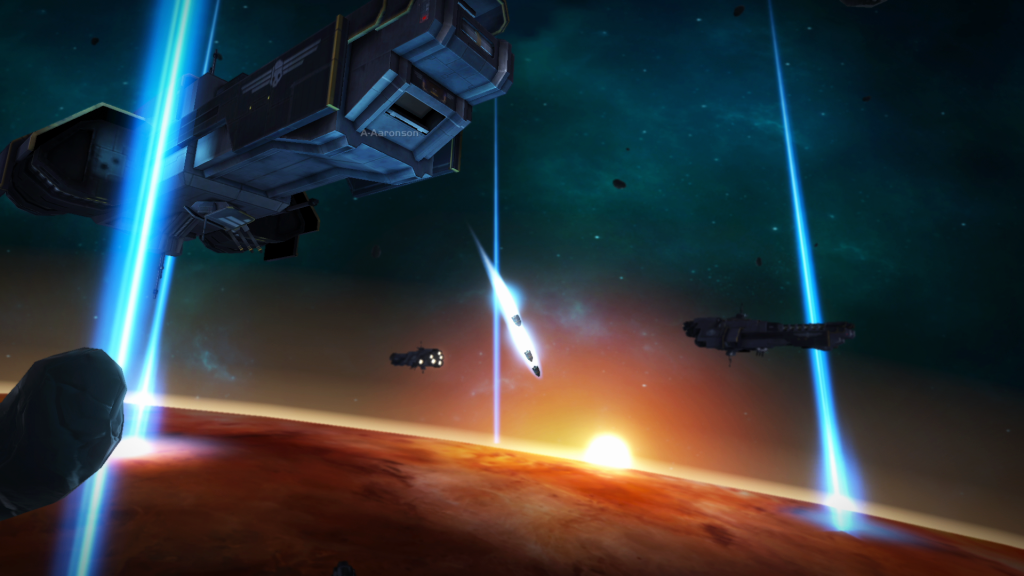 The grind fest starts after the short introduction, which is essentially a tutorial, when the player is teleported on a ship that plays the role of a hub. From there, you can select missions, upgrade armor and items, invite friends to play, and more. Missions vary based on difficulty, from the easiest one which is a “Dive in the park” to the most challenging ones.

You can also chose which one of the three factions you want to encounter: the Bugs, the Cyborgs, and the Illuminates. Each faction has its strong and weak points, making every encounter unique and interesting. It feels refreshing to sometime switch between the three factions, and have to adapt and change your strategy accordingly to the threat you face. 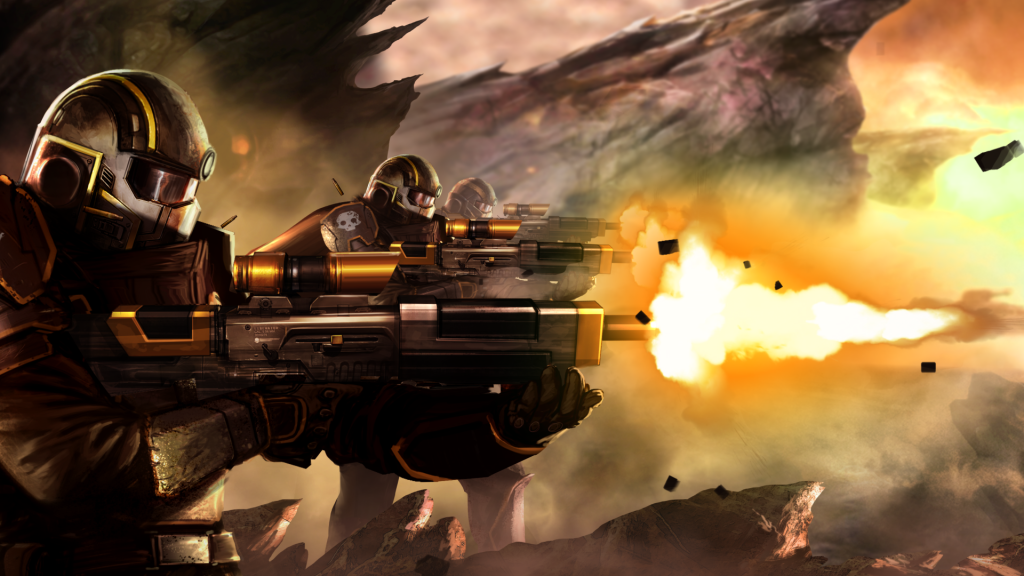 Co-op is pushed more than anything in this game. Some mechanics require you to collaborate with others in order to complete each mission and basically everything seems easier when surrounded by peers. More than that, HELLDIVERS is nothing more than a boring and repetitive game when played by yourself. And with this statement, we’re circling back to my initial impression of the game. I somehow mistakenly believed that I can have fun in this game without playing online, and I couldn’t have been more wrong. HELLDIVERS can be a great game, but only if you try its best feature: co-op.

Gameplay is complex enough to keep interesting throughout the game. Every level unlocks a new weapon, a new ability (which in this game is commonly referred to as Stratagem), and new opportunities to have fun. Speaking of Stratagems, these wonderful things can be activated using a rather weird combination of buttons, which is always shown in-game, but unlock some really powerful items and come to players’ aid a lot. You can either call in a destructive turret, heavy weapons or vehicles, air strikes, and even ammo caches. 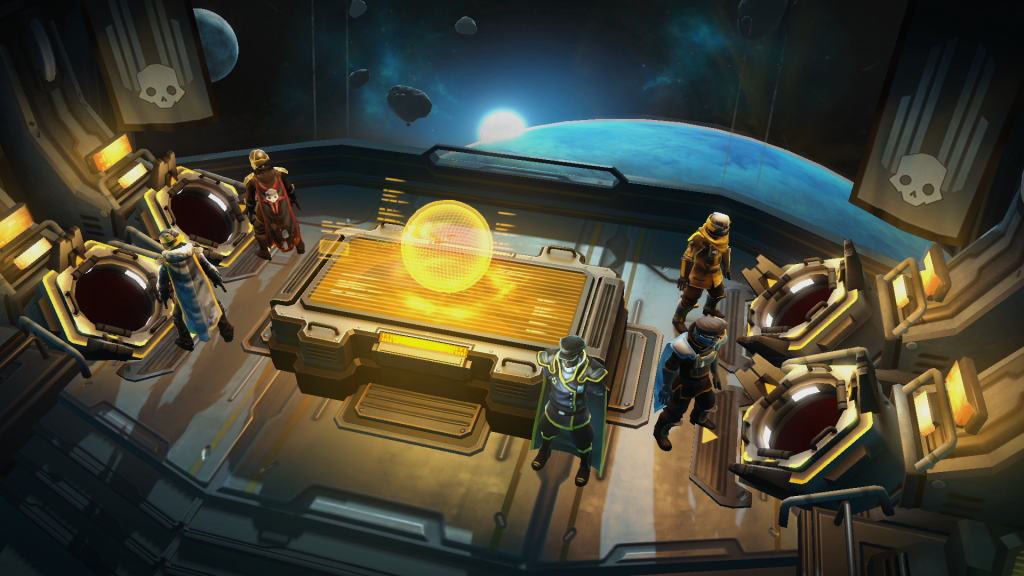 While HELLDIVERS enables players to do things in their own way, the game can sometimes feel like a chore. Every mission consists of a few objectives, such as capture, assassinate, or protect a target, and the final extraction point. You have the liberty of doing these objectives in your own way and order, but they always are the same. If you play in sessions of four to five hours, like I did, you’ll find yourself tired of the same things over and over again. In this way, I would love to see some more diversity added in a future expansion or DLC.

HELLDIVERS is clearly not a bad game, but it’s also not perfect. However, putting the good and the bad things in balance, it certainly is worth the $20 it costs. For that kind of money, you’ll easily get ten or more hours of amazing fun. Of course, being an endless game, the fun can never stop… it’s only up to you! Oh, I almost forgot to mention the best thing: Helldivers is Cross Play, Cross Save, Cross Chat and Cross buy — across all platforms (PS4, PS3 and PS Vita)!

Without further ado, I’ll see you on Super Earth!