Re Vive VR Revealed by Valve and HTC 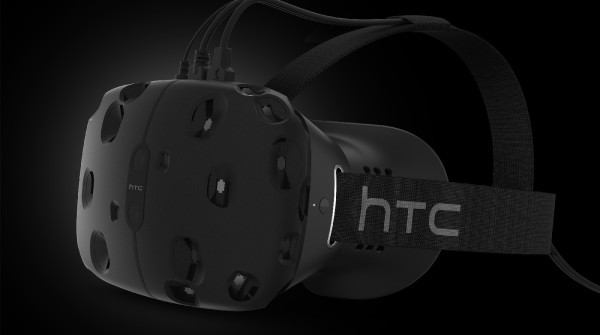 Shortly after the announcement of HTC’s newest flagship smartphone, HTC One M9, the company has revealed its partnership with Valve for a new virtual reality device. Entitled Re Vive VR, the headset will feature Valve’s VR technology, using two 1,200 by 1,800 pixel screen (one in front of each eye). Vive will be accompanied by a special controller, which will be used in order to interact with the virtual world.

“The Vive headset was developed in conjunction with Valve, creators of such ground-breaking games as Portal and Half-Life. HTC manufactures some of the finest consumer electronics on the planet and Valve is an unrivaled architect of virtual worlds, so you know the collaboration is something special. Vive is powered by Valve’s SteamVR so plenty of games that take advantage of its capabilities will soon be available on the Steam service.”

Vive VR will be released sometime this year, at a currently unknown price. Being developed in collaboration with Valve, Vive seems like a safe bet for someone who wants to enjoy their favorite Steam games using VR technology. More details will be surely disclosed soon, so keep an eye out on the company’s official website.