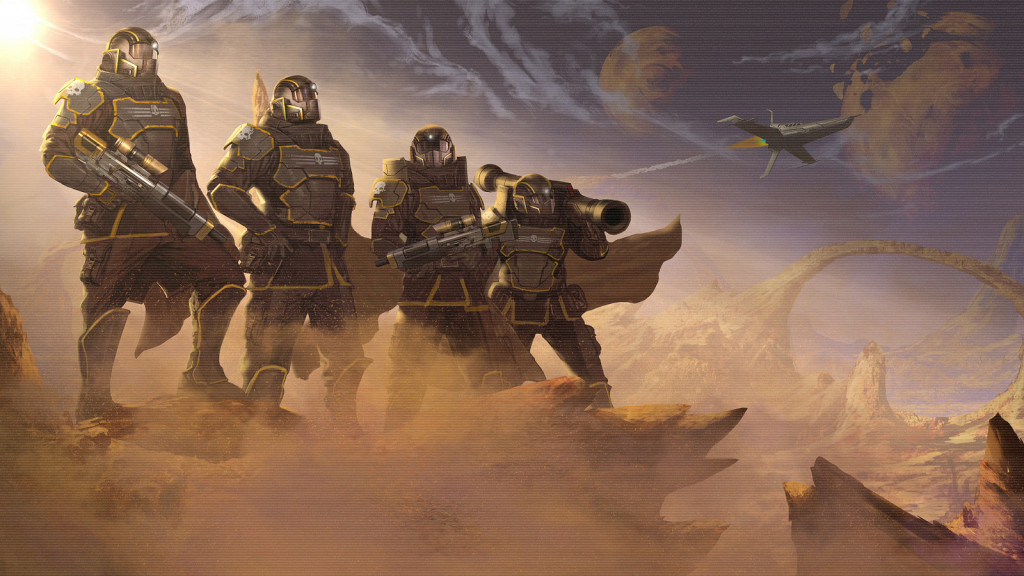 The first week of March starts strong, with at least one interesting title for every gamer out there. While there’s no important triple-A game launching this week, there sure are a few noteworthy. It’s the perfect time to test your co-op skills in Helldivers and secure unknown planets, or continue the horrifying adventure in the second episode of the survival horror Resident Evil Revelations 2.

If the games I mentioned aren’t your cup of tea, here’s a couple more that might interest you. What games will you be picking up this week? Let us know!