Lack of Exclusives Made Gamers Buy The Order 1886 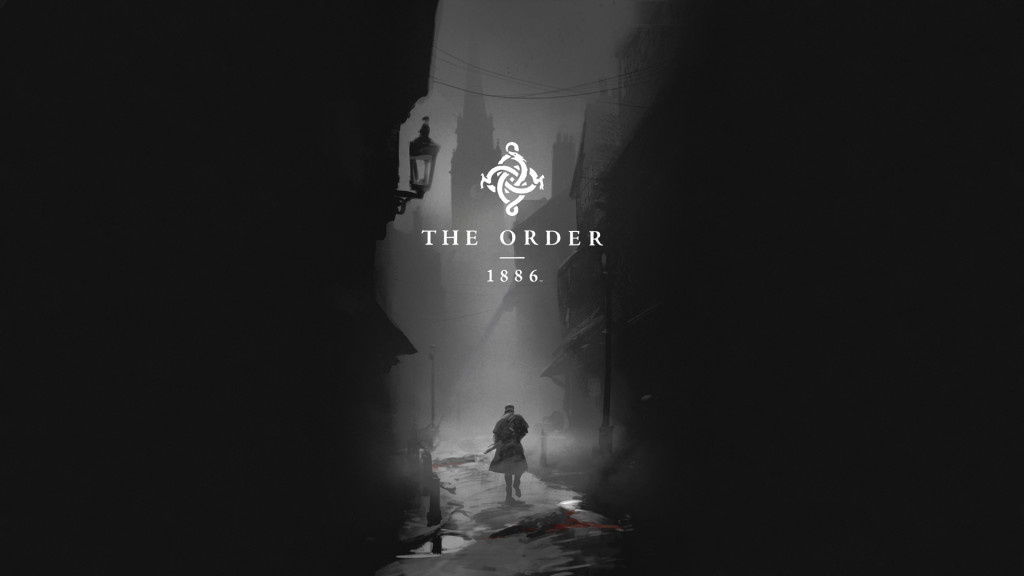 Editor’s Note: The following article doesn’t include spoilers regarding any aspect of The Order: 1886. We encourage everyone to read it, regardless if they finished the game or not.

Exclusives games are a rare breed nowadays, especially on the current-generation of consoles (PlayStation 4 and Xbox One). The abundance of remastered titles, and re-releases, are taking the spotlight every day — while exclusive titles sit in a shadow, and only see the light of day a few times a year. Without exaggeration of any sort, for every original new IP, there’s a handful of old games ported on the newer hardware.

Remastered games are in a some sort of love-hate situation. You either love them, or you hate them. Newcomers to consoles have the chance of playing the games that revolutionized the past generations, while the old timers either replay them or sit patiently and wait for new ideas to pop up from our beloved developers. New isn’t always better, but we’re pretty sick of the old at this point.

The Order: 1886 is certainly a breath of fresh air for some, despite the huge controversy that’s surrounding it. We’ve seen the reviews, we’ve played the game, and we can’t ignore the fact that it’s just a decent game — but far away from being a good one. The reason behind why are numerous, and I won’t be addressing them hence the non-spoilerish nature of this article.

Despite the fact that the game wasn’t what we really expected, everyone seems to have already bought and played it. Meaning that a game that falls under the mediocrity sign managed to sell a lot of copies. If you compare The Order: 1886 with Destiny, you’ll notice that the ads and the marketing efforts weren’t even close to Bungie’s. But the game was still a success in terms of sales, and you have to ask yourself… why?

Our best guess is that remastered games played a rather important role in it. While they certainly won’t hurt the industry, they surely pushed gamers towards newer games. More than a few prefer playing a decent new IP, instead of replaying the same one for the hundredth time. Even if you’re a big fan of a certain series, you’ll more than likely search for new venues, especially on PlayStation 4 and Xbox One.

Gamers’ desire to have new experiences pushed The Order: 1886 in a way we’d never imagine. Hopefully, more developers will notice this and take advantage of it. It’s time for new adventures, new characters, new thrills. While there are a bunch of exclusive titles announced for the following two or three years, there’s no better time than right now to release something fresh.

If you liked this article, read our review for The Order 1886.