Ubisoft has announced a new DLC for Far Cry 4, titled Valley of the Yetis. The add-on will be released in a couple of weeks, when you will be facing the mythical creatures in the Himalayas. 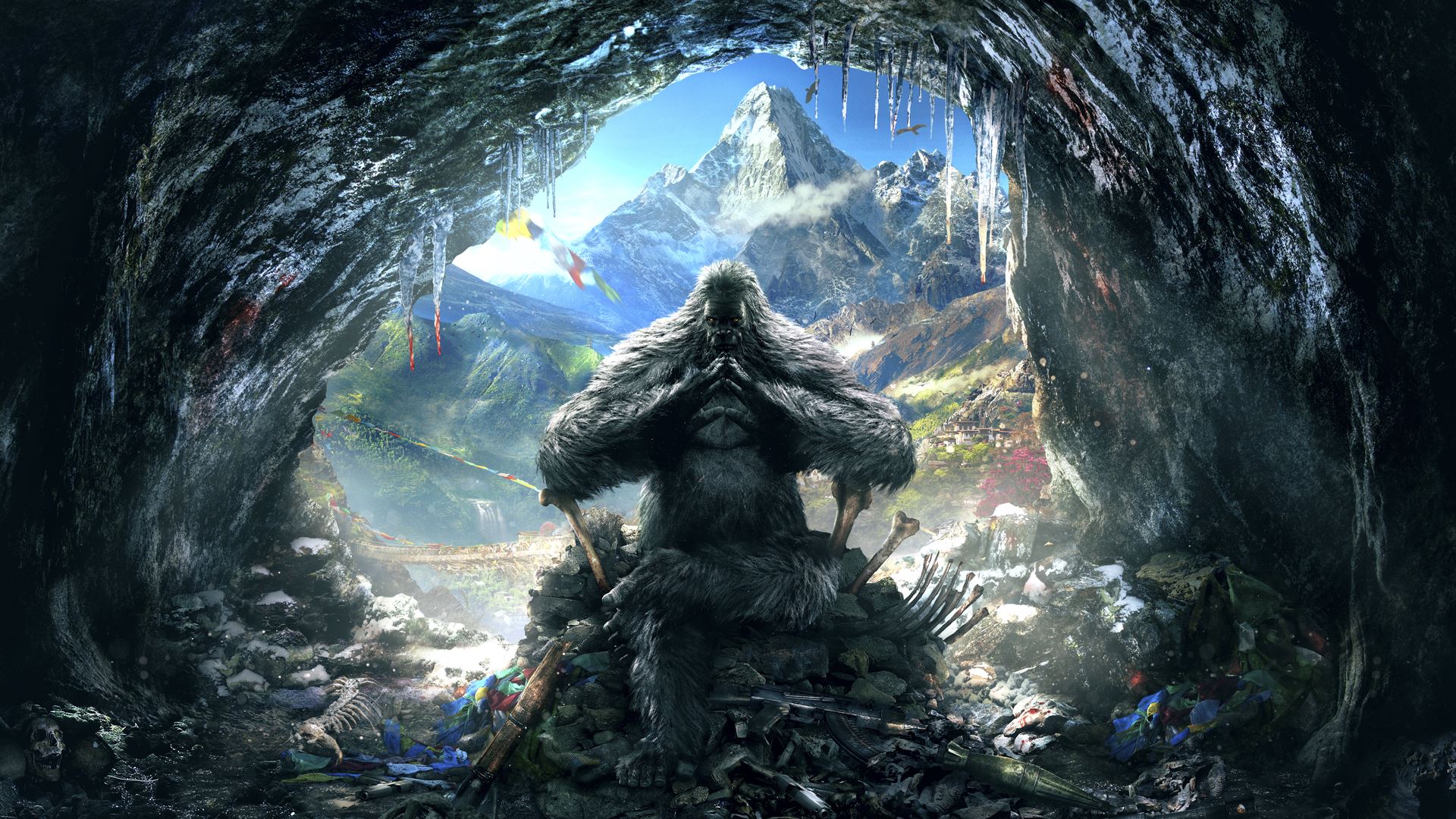 Playing as Ajay Ghale once more, you’ll venture through a remote Himalayan ridge following a helicopter crash. Caught in a battle survival, lost amid the remote valley, Ajay will encounter a mysterious cult hiding a secret based on old legends. You’ll need to uncover the hidden secret behind the cult of The Awakened Ones, and survive the dangerous yetis that inhabit the ridge.

The Valley of the Yetis DLC will be coming to Far Cry 4 on March 10th. Check out the trailer below!