Slender: The Arrival Is Launching on PlayStation 4 and Xbox One in Late-March 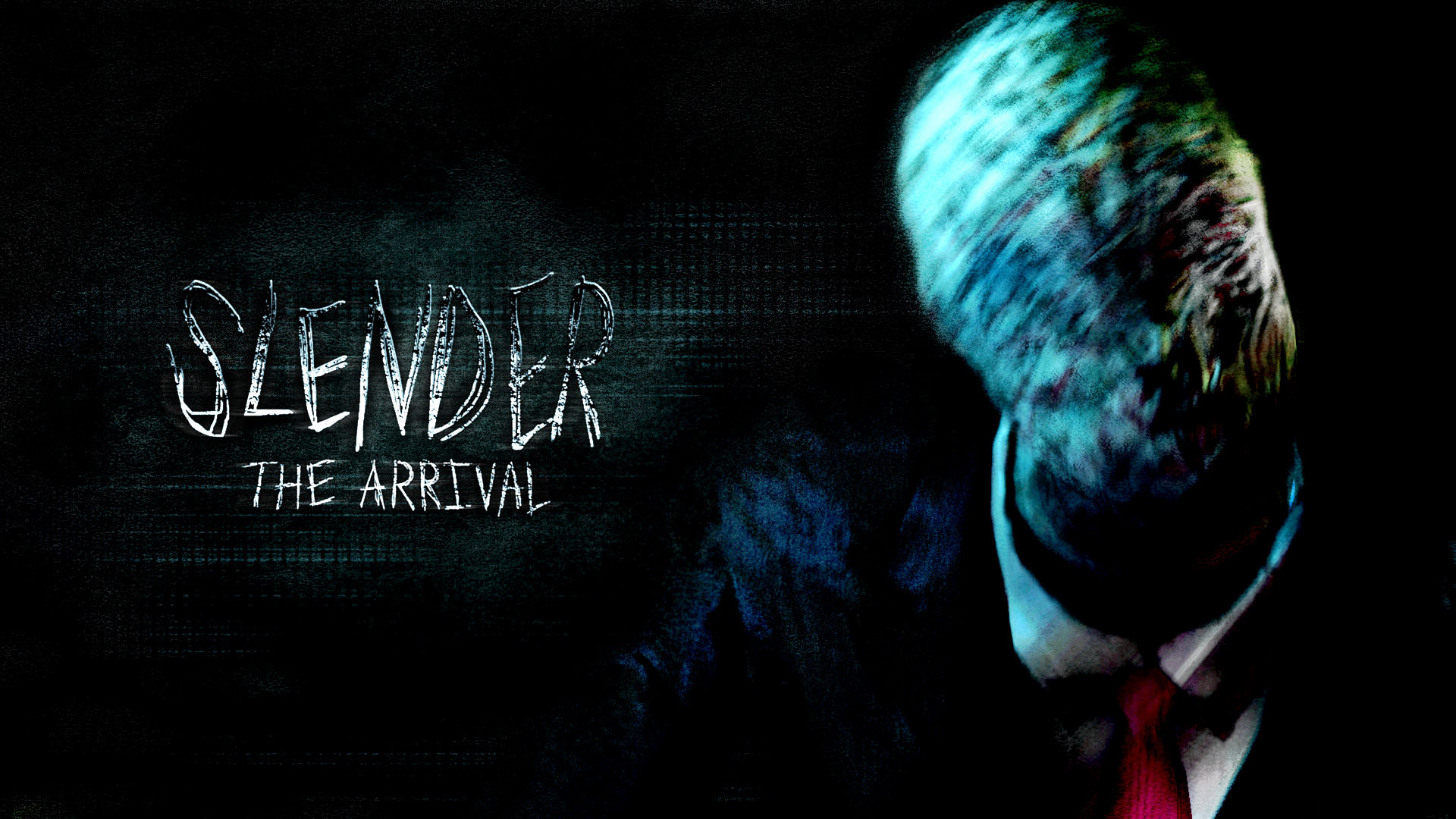 Slender: The Arrival will be released for gen4 consoles next month, meaning that Xbox One‘s and PS4‘s users will be spooked again by the faceless man.

Slender: The Arrival is the sequel to Slender: The Eight Pages, a first-person indie game that became very popular through PC gamers. The console version came out last year for Xbox 360 and PlayStation 3, containing new story elements and extended levels.