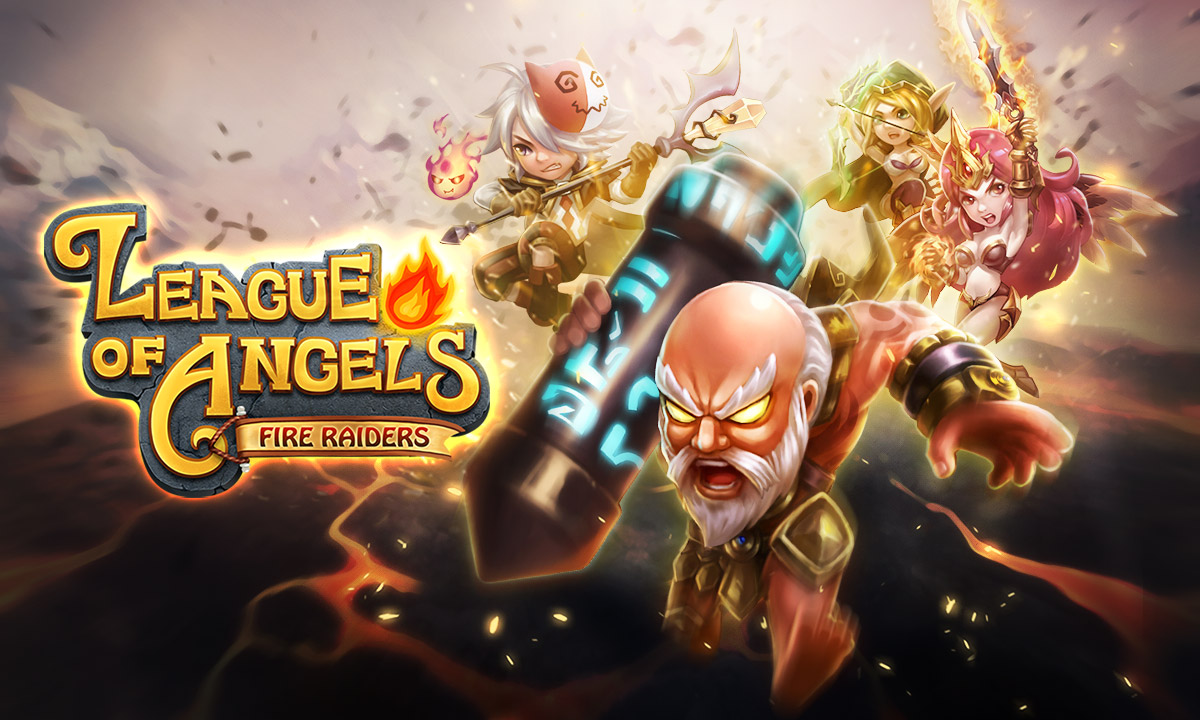 GTArcade is thrilled to announce that they will soon lead an invasion on mobile devices with League of Angels: Fire Raiders. This title will be the sequel to the immensely popular web-based MMORPG League of Angels, and comes in the form of a strategic MMO card game. The goal is quite a lofty one, namely to change the way mobile games are played. 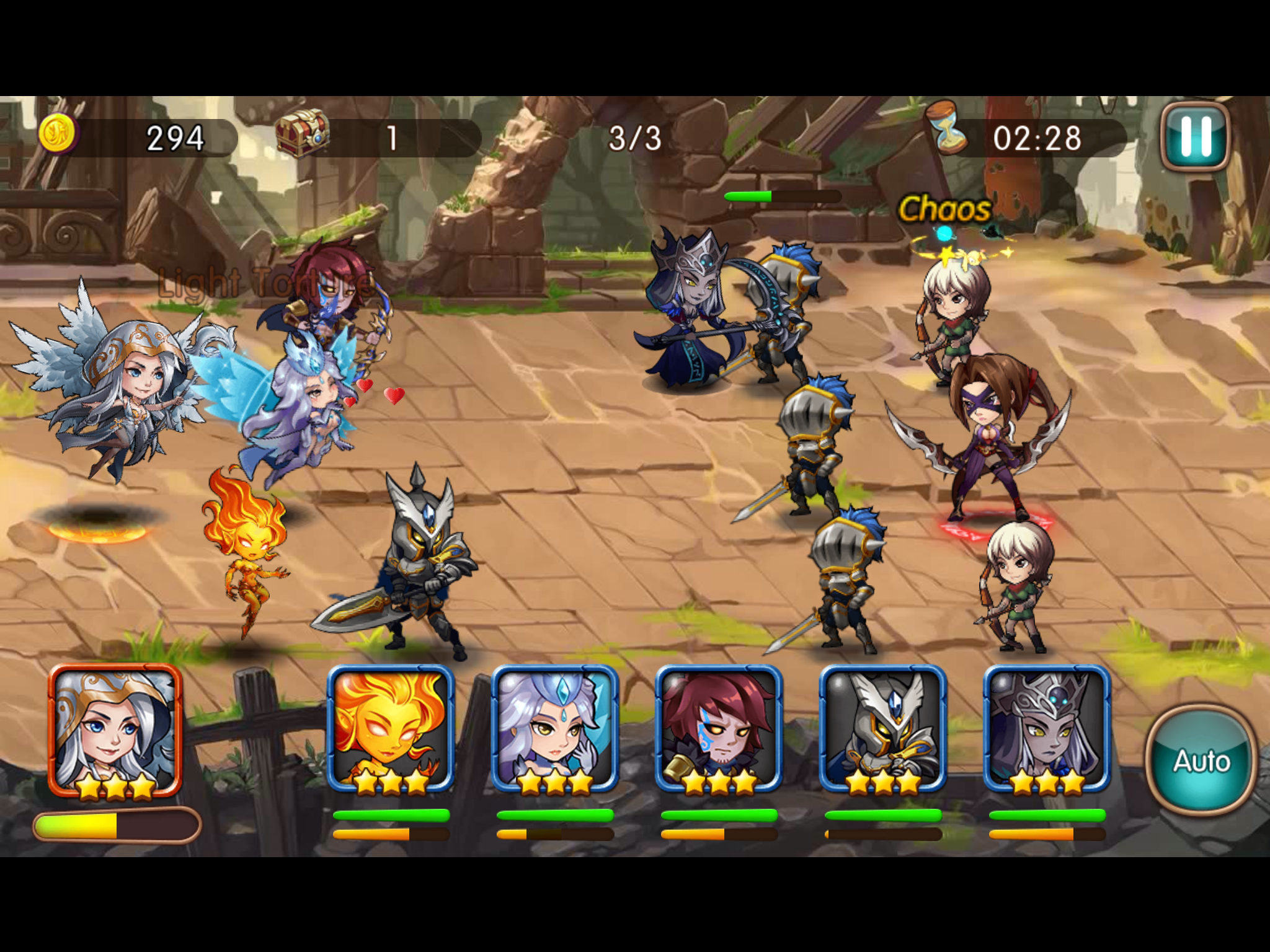 You will have a wide variety of Heroes and Angels to choose from and multiple ways to deploy these forces in battle. You will have full control over the customization of these Heroes and Angels, with the game promising a “groundbreaking experience in strategic RPG gameplay on mobile devices.” It will soon launch on both iOS and Android devices.

Here’s some information straight from the official press release:

League of Angels: Fire Raiders features a variety of action-packed game modes such as cross-server arena battles, team dungeons, unique PVE and PVP modes and plenty of mini games! With over a hundred available Heroes and Angels to choose from, be sure to unlock the perfect ones for you. Train your Heroes and Angels, and enhance their weapons to build a mighty team to take on evil forces, mighty bosses and opposing players. United through fire, your Heroes will prove to be the most loyal companions you could ever ask for. Your beautiful and protective Angels will do their best to defend them along the way.

Prepare yourself for a revolution in mobile game strategy! The choices you make will have a huge impact on how you fare in the game, beginning with which Heroes
or Angels to recruit. Each team is unique, so finding the perfect combination will be the first step in forging a path towards victory. Once a hero or angel is recruited, there are many options when it comes to leveling up, learning skills, and upgrading equipment. But building a strong team isn’t the only factor; you need to be quick-witted as well. Some enemies will be impossible to bring down if you use the same combination each time. Players have the option of choosing which Heroes and Angels to deploy in each battle, so customize your tactics and pick the best formation of Heroes and Angels to prevail.

To play League of Angels: Fire Raiders is to play a game that never ends. With weekly hot events, players from all over the world, and constant updates, you can enjoy the action everywhere you go. Armed with the power of choice, your resources, battle level and recruited heroes will all play a crucial role in how you play the game. Only by assembling the right party and discovering the perfect strategy can you make it to the top! As an MMORPG, players also have the opportunity to connect with thousands of others via live chat and make new friends who will follow you throughout your journey, through good times and bad.

League of Angels: Fire Raiders will soon arrive via the App Store and Google Play. It will be completely free to play, and launch festivities will even allow gamers to earn some valuable gifts. 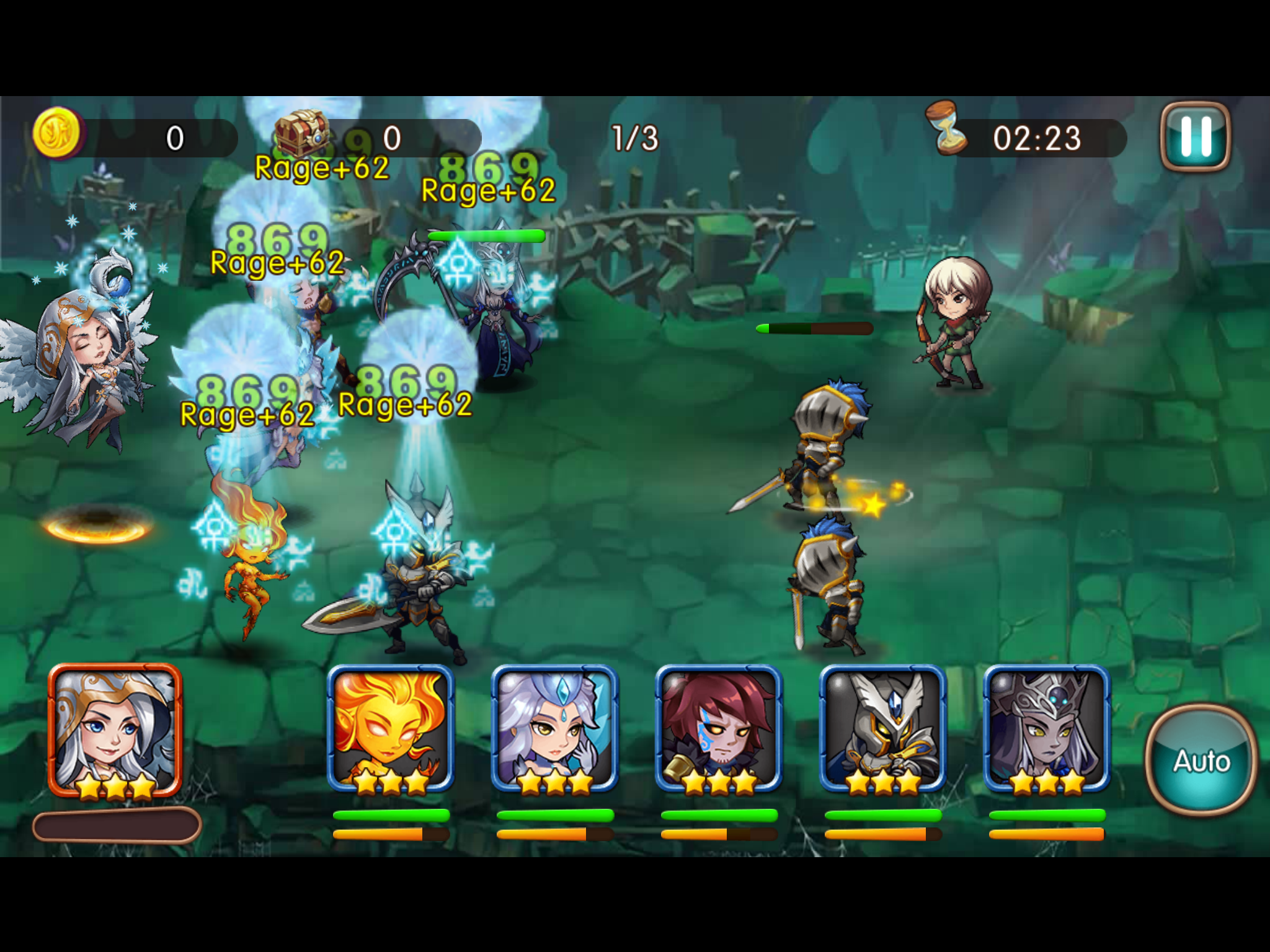 Will you be checking out this new card MMO?