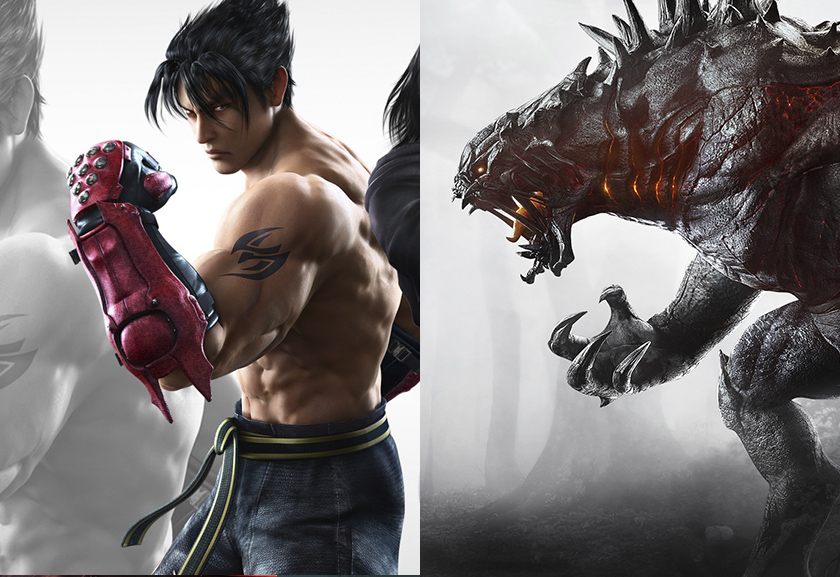 Listen up video gamers… it’s Steve Masters with GotGame! The big video game out this month is Evolve. It’s a future sci-fi story where humans are sent to distant planets to battle huge monsters! You can play as the evolving monster, or one of 4 human soldiers trying to kill the Monster.  Playing as soldier is fun, but playing as the Monster… that’s what makes Evolve a unique game… fun!