As the Final Fantasy XV -Episode Duscae- demo nears release, Square Enix has decided to share some brand new screenshots with fans of the series. These screens, which can be found below, show off the expansive environment in the Duscae region, as well as the camp system and missions that Noctis and his party will take on in the game. 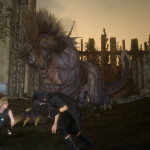 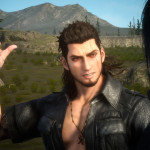 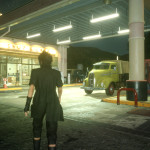 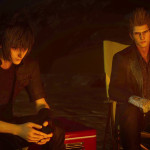 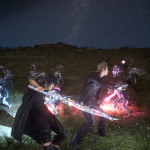 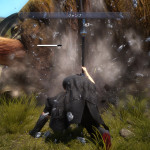 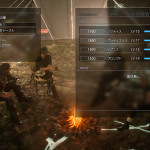 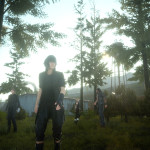 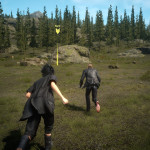 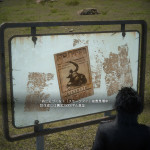 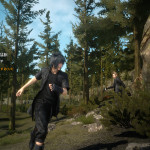 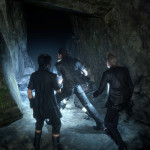 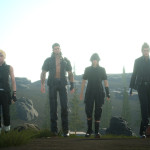 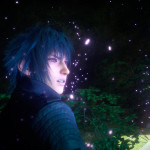 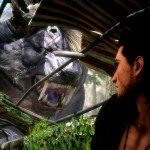 Also, for those who missed it, last Friday Hajime Tabata, the franchise director, showed off a massive 40 minutes of gameplay footage during a livestream, which has since been uploaded to YouTube (thanks to vrworld.com for the YouTube link):