Today Idea Factory has decided to share one final set of screens for Hyperdevotion Noire: Goddess Black Heart, the first entry of the Hyperdimension series to venture into the Strategy RPG realm. These screens can be seen below: 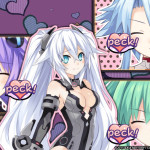 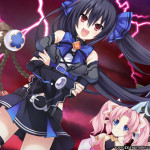 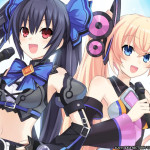 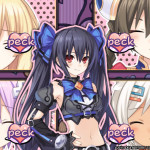 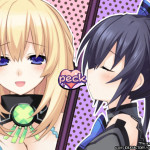 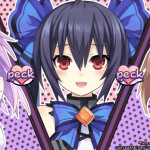 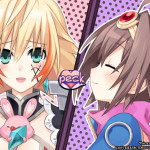 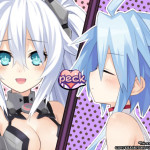 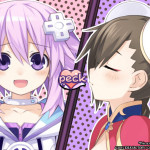 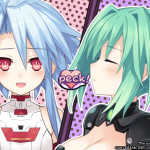 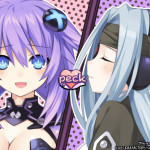 In addition, they’ve shown off two brand new battle videos. The first feature Moru in battle as she is assisted by a Lily Boost:

The second shows off Neptune in battle, also assisted by a Lily Boost:

These Lily Boosts occur in battle when a unit utilizes a skill while near another. If the Lily Rank between units is high enough, the kiss will even be able to dramatically increase the effect of the skill in question, allowing the unit to dish out even more punishment.

Do these new screens and trailers make you more interested in the game? Or will you be passing up this adventure in the world of Gamindustri and Gamarket?