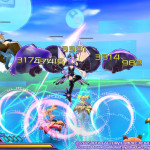 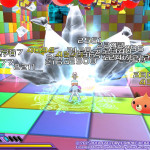 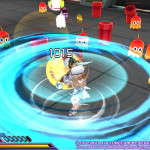 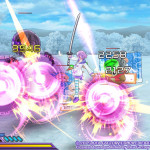 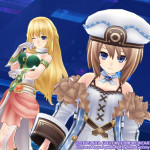 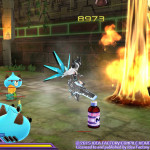 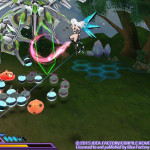 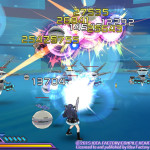 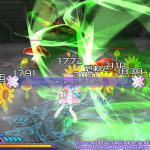 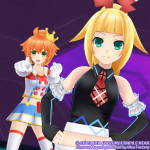 Hyperdimension Neptunia U: Action Unleashed is scheduled for a Spring 2015 release date for both North America and Europe. Set to arrive on the PlayStation Vita, Idea Factory states that it will feature “new playable characters, as well as customizable equipment and over-the-top skills that haven’t been seen in previous Neptunia games,” thus making sure that “this title has something to offer to old fans of the series and new fans alike.”

Are you excited to see how the series’ first foray into the world of 3D hack ‘n’ slash will turn out? Or are you a bit skittish that it may not come out to be as fun as the previous Hyperdimension Neptunia games were?