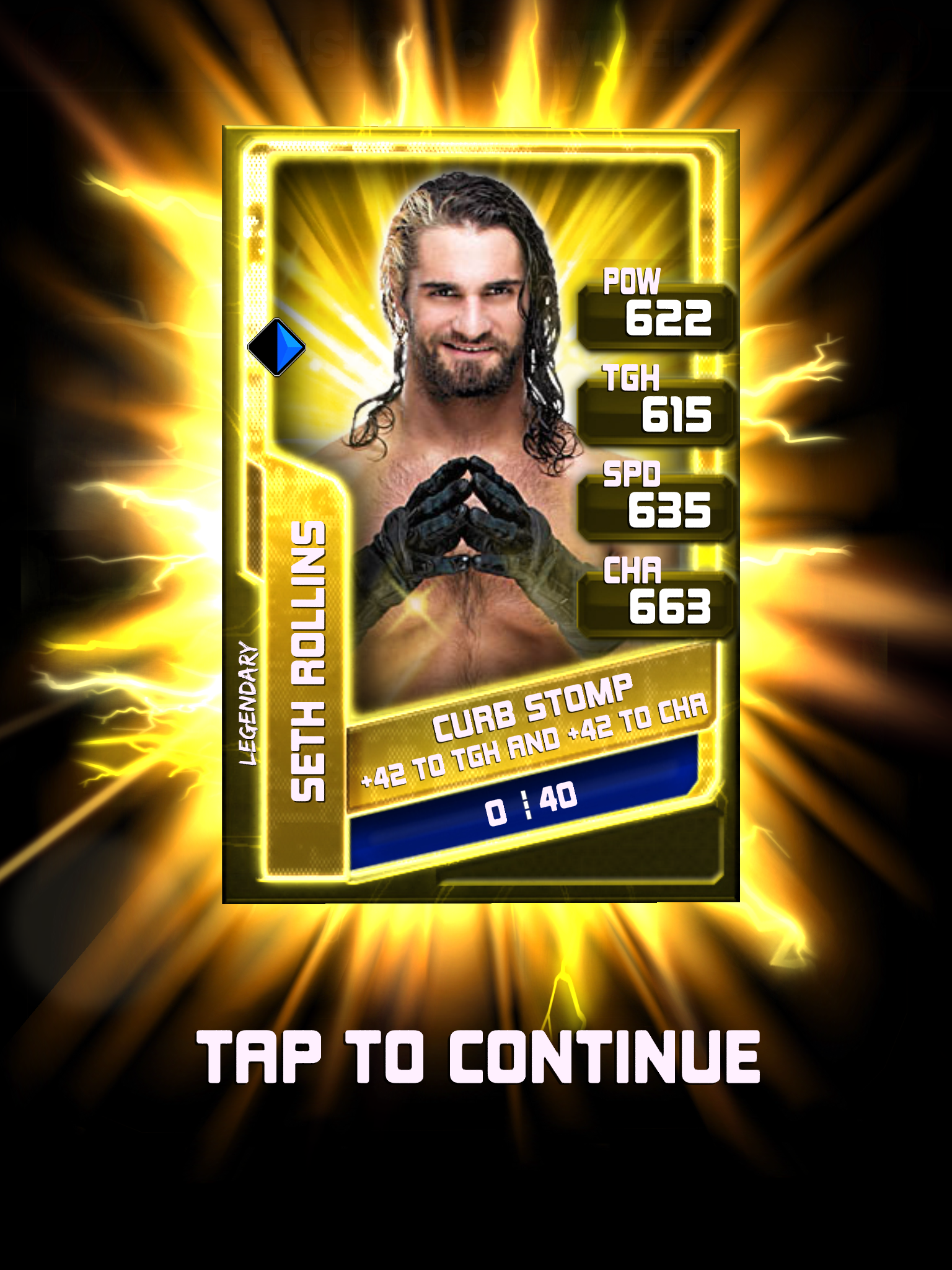 2K was thrilled to announce today that their WWE collectible card game for mobile devices, WWE SuperCard, has received new content in a free update. This update includes the Fusion Chamber, which is a card-creating device capable of generating 48 brand new Fusion cards that are stronger than any other cards released to date. Here are some screens shared by 2K with their press release: 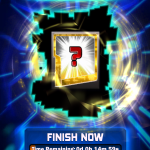 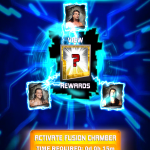 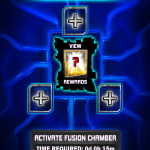 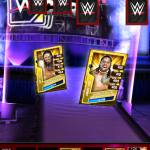 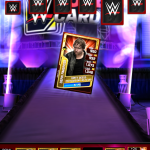 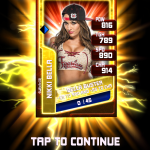 This new update also gives players new cards to collect in the form of brand new card packs to purchase. Here are the key features, as presented by the press release: