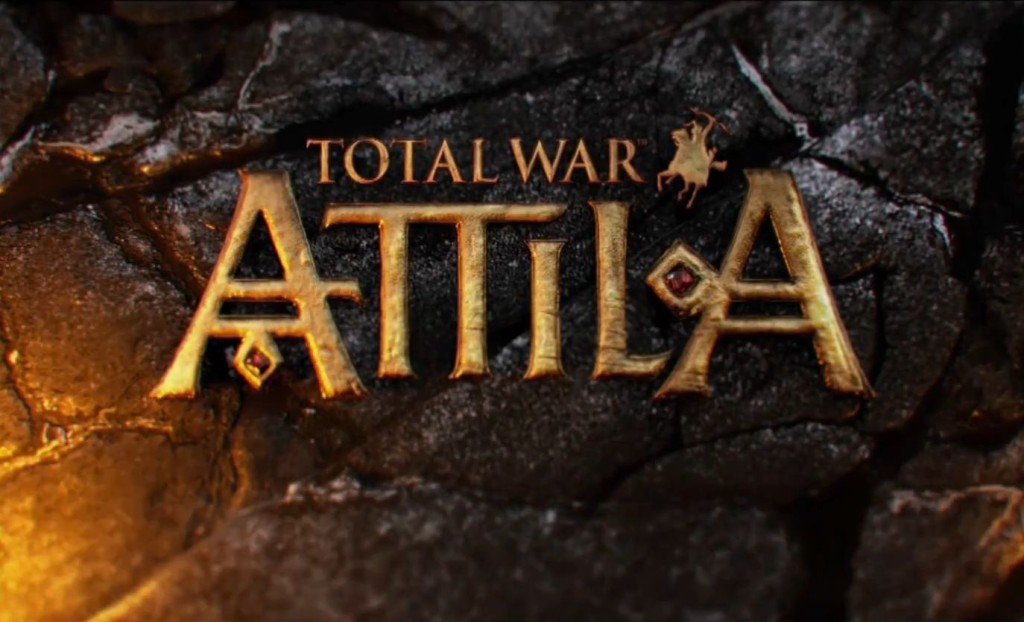 It’s time for another one of our usual review round-ups for the latest games. This time, we’ll cover Creative Assembly’s latest entry in the Total War series, Total War: Attila. Based on a quick read and on the scored listed below, it seems that Attila is a must-have for anyone who enjoy this series or genre.

Without further ado, here’s the list of all outlets that already published a review. Don’t forget that you can grab Total War: Attila starting with February 17 only on PC.

Attila is an adept refinement of Rome 2. From the desperately paced campaign map down to each individual skirmish on the ash-specked earth, it’s a cleaner, better thought-out experience. There are more impactful decision to make, and better utilities with which to make them.

The world players are thrust into is a brutal one of mud, blood and decay. It’s uncharted territory for the series, and Total War: Rome 2‘s cityscapes and grasslands now feel dull by comparison.

Creative Assembly’s award-winning strategy now comes in a brand new flavour, and it bears all the hallmarks of a franchise rejuvenated.

Total War: Attila is challenging, complex and often frustrating but it’s also a satisfying simulation of life in a world of unfolding chaos and constant violence.

There’s a lot to like in Total War: Attila. It offers a beautiful glimpse into a part of history that doesn’t get often explored, at least in strategy games. Pax Romana ends. The classic era fails and the peoples of the world are tumbled into a dark age. A long-sung series like Total War doesn’t need to reinvent its formula each time it charges fifty dollars; but, setting even a well-made sequel in the crumbling legacy of the once-mighty may not have been a good choice.

Attila is more of the same and a little bit extra, then, not as convincingly realized as the best Total Wars, but strong enough to keep you clicking until the inevitable patches and expansions trickle in.