Mortal Kombat X will get its own Season Pass, but it will be called Kombat Pack this time. The post-launch DLC is going to add four new characters to play with (Skarlet, Kenshi, Rain and Freddy Krueger) and 15 skins for the other playable characters.

The announcement was made on Twitter, where the game’s Executive Producer Shaun Himmerick revealed that the Kombat Pack will boast “4 full characters and 5 skin packs (15 skins) which includes some of my most favorite skins in the game”. 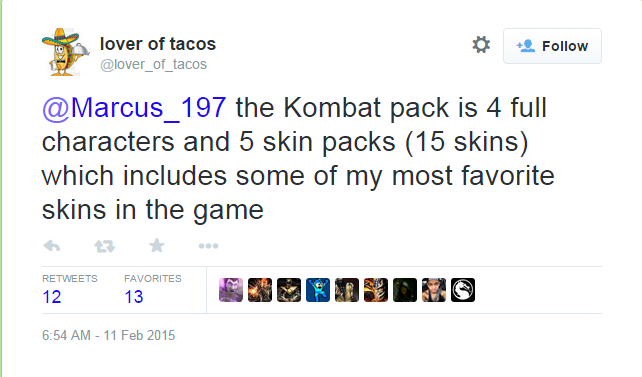 The Kombat Pack is priced at $29.99 on Steam, but the price could change before the game launches on 14th April 2015!