The Swindle heads for consoles and PC.

Today Curve Digital was excited to reveal a new partnership with Size Five Games in order to bring the Steampunk Cybercrime Caper, The Swindle, to all major consoles in 2015. The console version of The Swindle will be developed and published by Curve, launching alongside the PC release on Xbox One, PlayStation 3, PlayStation 4, PlayStation Vita, and Wii U. 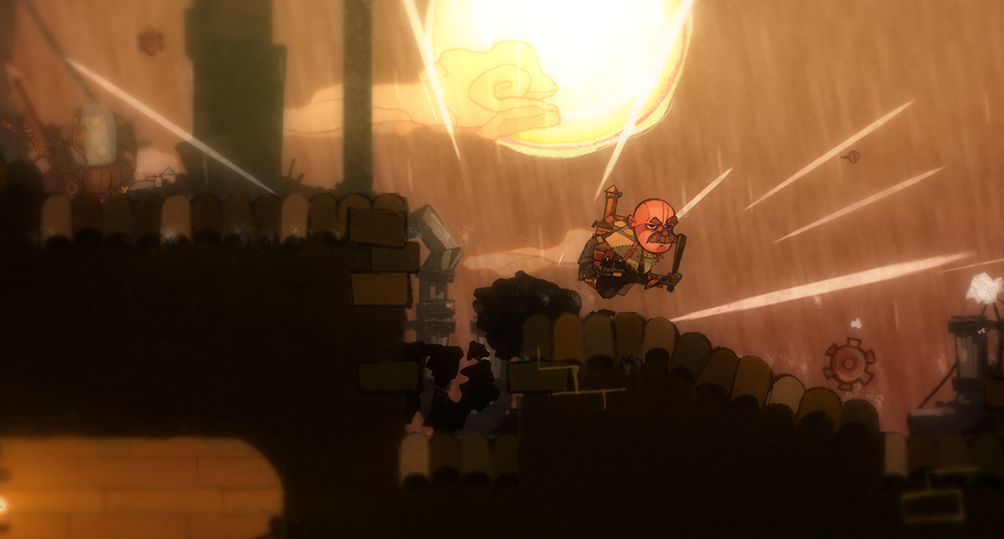 Developer and owner of Size Five Games, Dan Marshall, stated, “Working with Curve means I’m able to bring out a high quality console version of The Swindle at the same time as PC, which allows me to spend my development time on finishing up the PC version and giving the game the vital polish and balance it needs.” 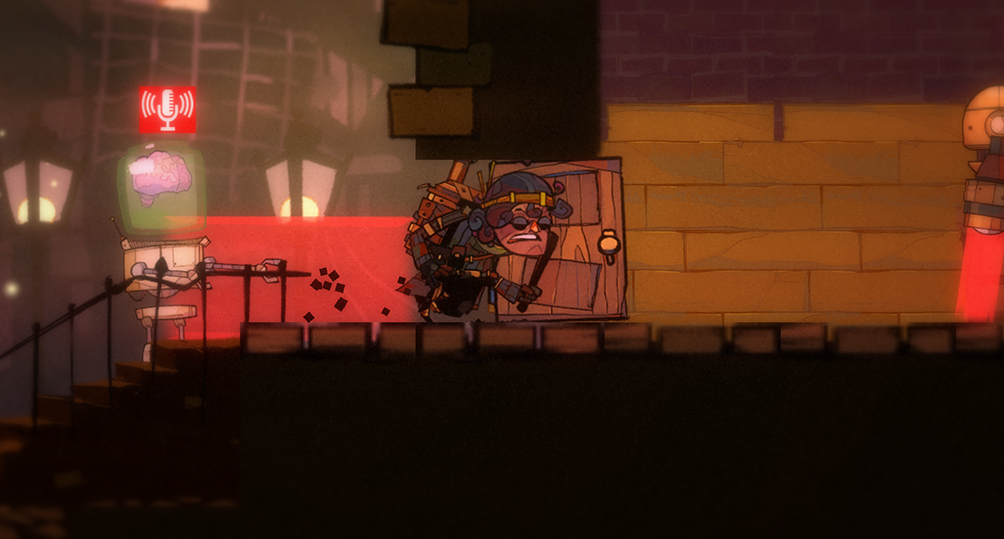 For those interested in the game, The Swindle will be a mixture of platform, action, and stealth gameplay. You will break into buildings, hack their systems, steal the cash, then charge to the nearest exit as alarms and breaking glass occurs. The buildings and levels that you’ll be exploring will all be procedurally generated, and you will also be able to upgrade your thief with new skills and tools after each job, allowing you to gradually take on bigger buildings hosting even more elaborate security. Check out the trailer below:

Gamers who have been following the title may recall that The Swindle was originally announced for PC back in 2011. Unfortunately, Size Five Games cancelled the project after Marshall couldn’t find a way to make the elements of the original concept hold together in a way he was happy with. As a result, this new version, having ben resurrected in October of last year (after many fans expressed disappointment over the cancellation of the original), has been completely rebuilt from the ground up, focusing on the procedurally generated thieves and levels.

Jason Perkins, Curve’s Digital Managing Director, stated, “The Swindle is the latest in a long line of high quality indie titles from UK developers that Curve are proud to be bringing to console. There’s a huge audience for polished indie games on all the major formats, and The Swindle’s mix of stealth and platforming make it perfect for console gaming.”