Data shows our favorite games are getting shorter 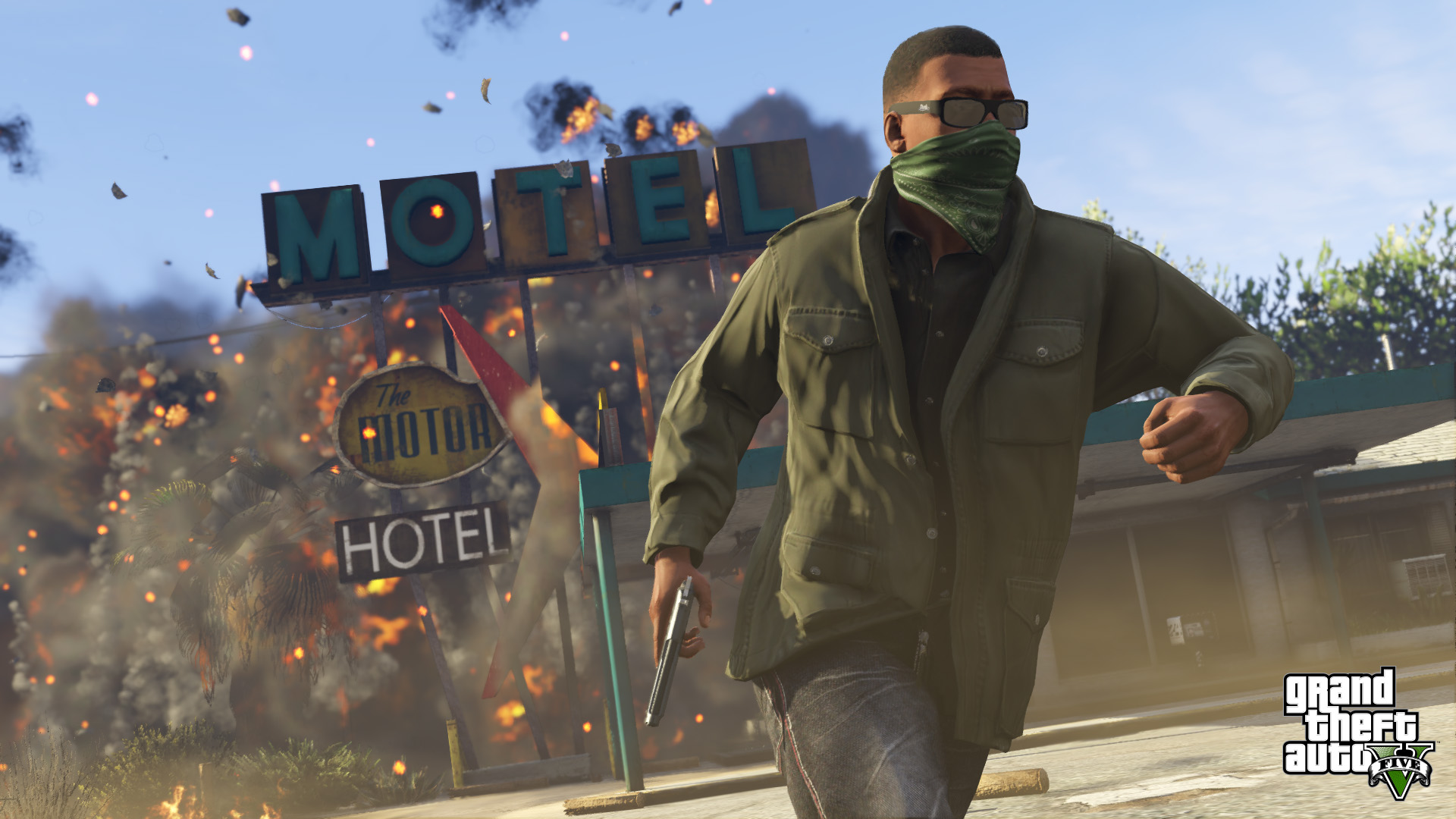 The average length, according to How Long to Beat’s Main Story timings, of the top rated 20 games on Metacritic (excluding endless games and re-releases) in 2014 was 14.7 hours. And for 2013, the average length of the top 20 games was 16.1. It’s not a big decline, but it’s notable.

What could have caused this?

It’s hard to say exactly. Games vary in length depending on several factors, many of which we don’t know and probably will never know. Game companies hire people for this stuff. We have enough information to notice a few shifts between the two years though.

Last year brought some big, long RPGs, like Dragon Age: Inquisition and Divinity: Original Sin, but 2013 had lots of long games in multiple genres, like Animal Crossing: New Leaf, Pokemon X & Y, Grand Theft Auto 5, The Last of Us, and Bioshock: Infinite. It also helps that most of the highest-rated games in 2013 had longer-than-usual single-player content. Plus, 2014 had a lot more independently developed games in the top ranks, and those games are typically shorter than your blockbuster release, which definitely lowers its average. 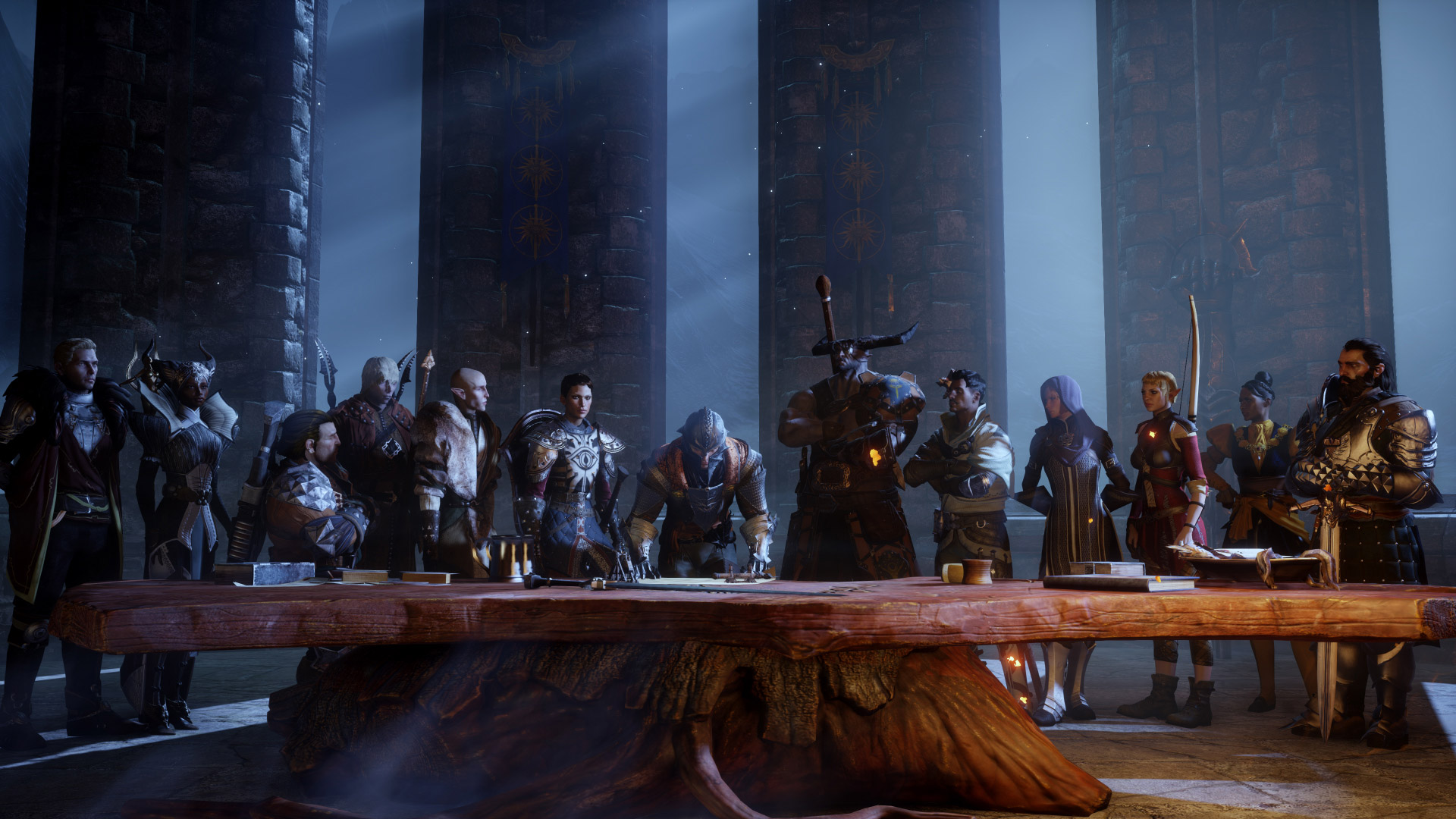 Other reasons the drop makes sense is the rise in paid DLC that extends the life of games and online multiplayer. This is a trend that’s been going for long enough that we’ve started to see single-player parts of games getting shorter in response. Statistics have shown that very few people finish games, but they will spend hundreds, maybe thousands, of hours playing with friends online. It’s also good to note that we didn’t include endless experiences like Dota 2 and many iOS games in the averages because, well, it wouldn’t make sense to clump them together with traditional start-to-end games like Middle-earth: Shadow of Mordor.

What does and doesn’t this mean?

If anything, these numbers show a growing shift in what games we’re enjoying more, or if you’re cynical, which games critics are enjoying more. We get older and we have less time to play games, so naturally we value shorter games over longer ones. We shouldn’t ignore this, but there’s not enough data to fully understand how much that affects what games get the best reviews for a given year.

It also doesn’t show a end for the debate about whether or not a game’s length factors into how good it is. Sorry. 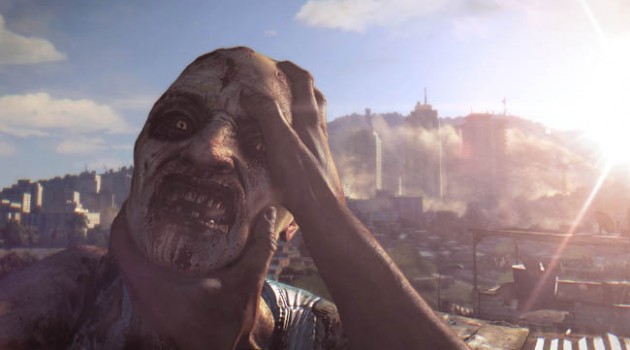 It’s hard to tell, since we’re so early into 2015, but that doesn’t mean game length isn’t a hot topic.

Dying Light seems like the first game to spark some discussion of how length affects how much we like something. Some critics have complained that the game overstays its welcome, while others love spending hours finishing the side-missions and collecting loot. And more recently, there’s been some confusion about the length of Sony’s big shooter, The Order: 1886, a game that notable doesn’t have multiplayer. The most recent reports put it at around 10 hours, but, as you should know by now, can be wrecked by someone who sprints through the whole thing. If you needed a sign that people deeply care about how long a game is, look no further. The Order isn’t even out yet and people are trying to nail its length down.