After Persona 5 has received “an excelent gameplay trailer”, new details were revealed about the game from the pages of Famitsu magazine. The details reffer to the protagonists, setting, dungeons, anime cut-scenes and more. 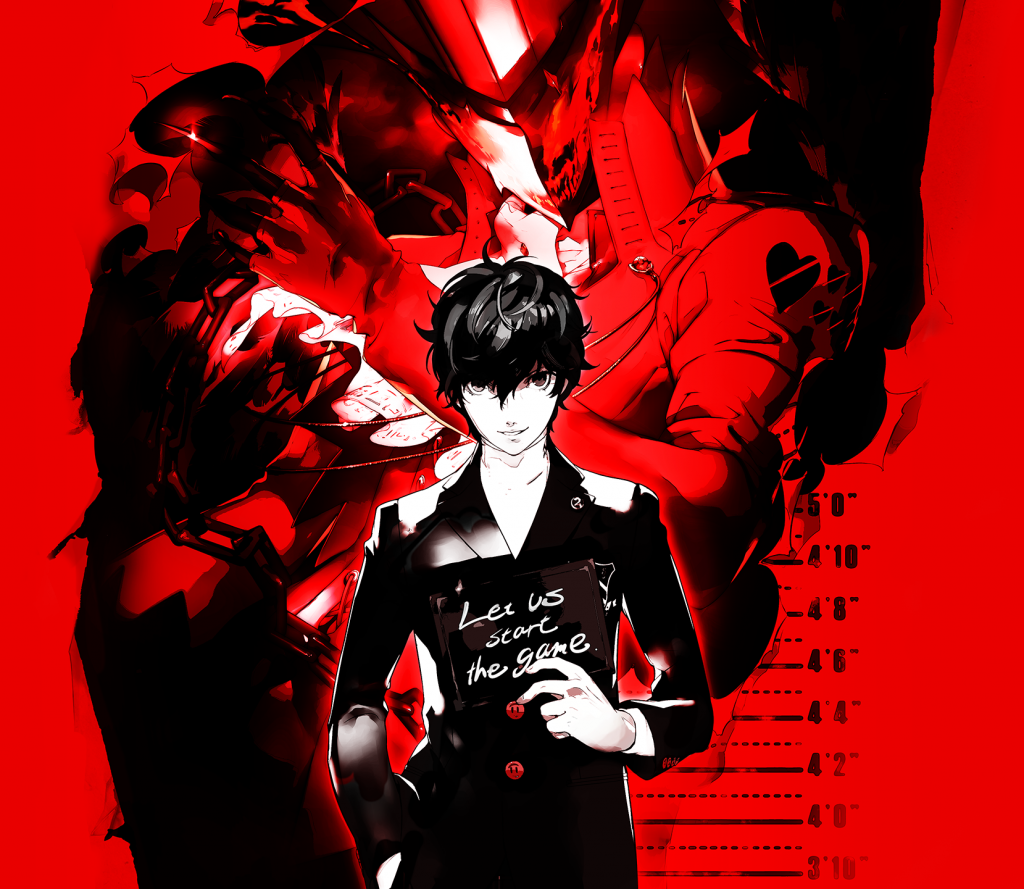 The game’s anime sequences will be created by Ghost in the Shell: Stand Alone Complex studio Production IG, the turn-based combat will come back while each character will have its uniques. Other details about Persona 5:

Persona 5 is expected to launch this year on PlayStation 4 and PlayStation 3. Until then, watch the trailer one more time: