Ghostbusters: The Board Game revealed 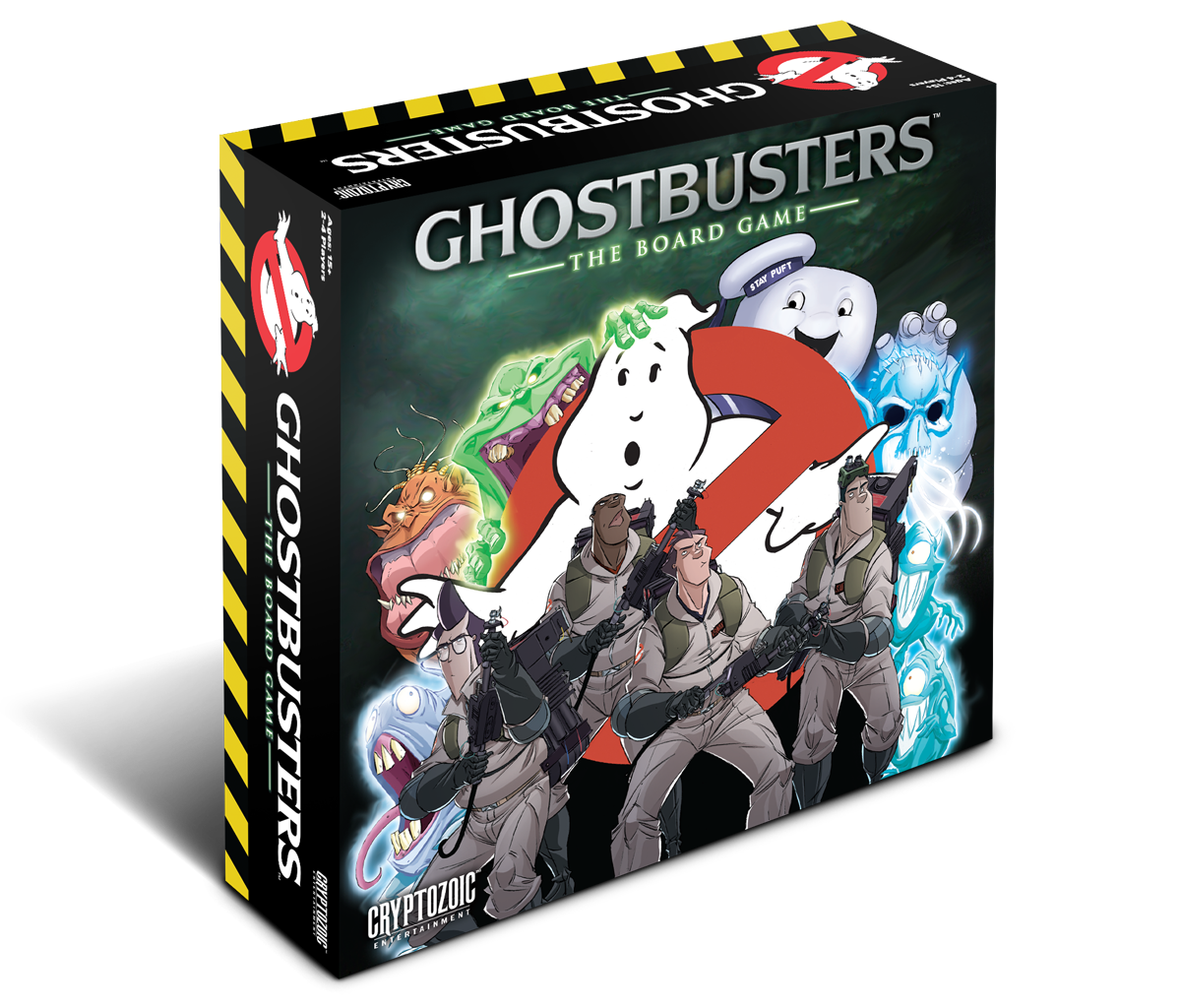 “I Ain’t afraid of no ghost,” is a classic line beloved by millions. Now you’ll get a chance (providing the Kickstarter is successful) to prove that you aren’t either!

This campaign, launched by Cryptozoic, brings Ghostbusters to life as a co-operative board game for 1-4 players to enjoy. Players will take on the roles of Venkman, Stantz, Spengler, and Zeddemore as they combat the supernatural creatures. Each of these Ghostbusters has his own unique traits and talents to assist the entire team.

Combat in the game will utilize dice rolls, cards, and traps. Fans of the movies can look forward to taking on the beloved Slimer and the mighty Stay Puft Marshmallow Man and much more. In addition, you will be able to level up your chosen Ghostbuster and reuse him in multiple games.

Now for the bad news: This game, just like the elimination service provided by the Ghostbusters, won’t come cheaply. Cryptozoic has made two versions of the game available via their Kickstarter campaign: A basic version and a Mass Hysteria version. 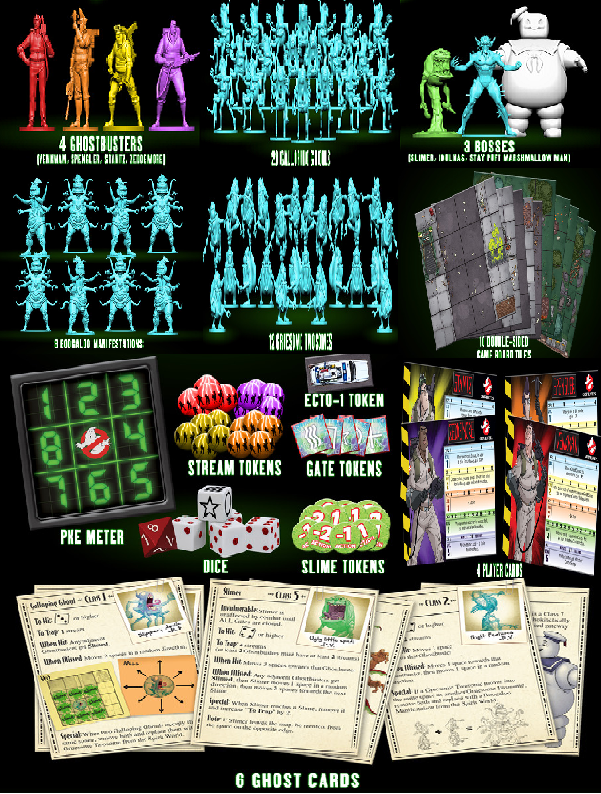 The Mass Hysteria version, coming at a price tag of $125, will come with all of the content in the basic version and include a limited edition foil-stamped box, a 12″x12″ giclee print, glow-in-the-dark dice, four additional game board tiles (featuring the Sedgewick Hotel), an exclusive boss ghost figure, and an over-sized “Impossible Mode” Stay Puft Marshmallow Man figure:

Will you be combating these supernatural forces? Or is the price tag a bit too much for your tastes?