If you don’t know, Gun Game is a mode in which players all start with the same weapon and kills grant new guns Whoever makes a kill with the final weapon wins. The mode was not available into the game until now, but the developers thought about it and decided to include the mode in Call of Duty: Advanced Warfare, after its success in the past years.

The developer has announced the even on Twitter, with a promise to unveil more information soon. 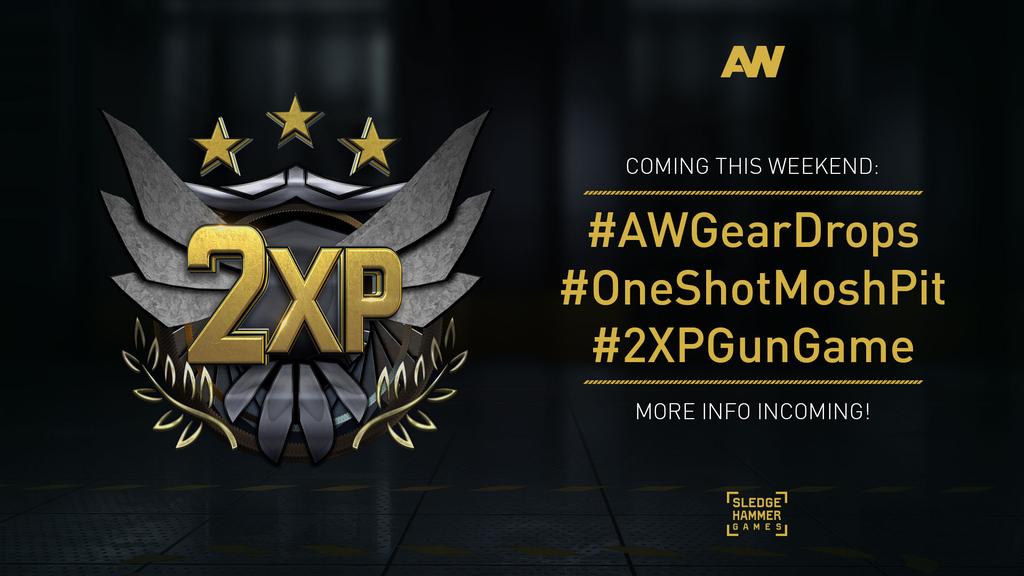