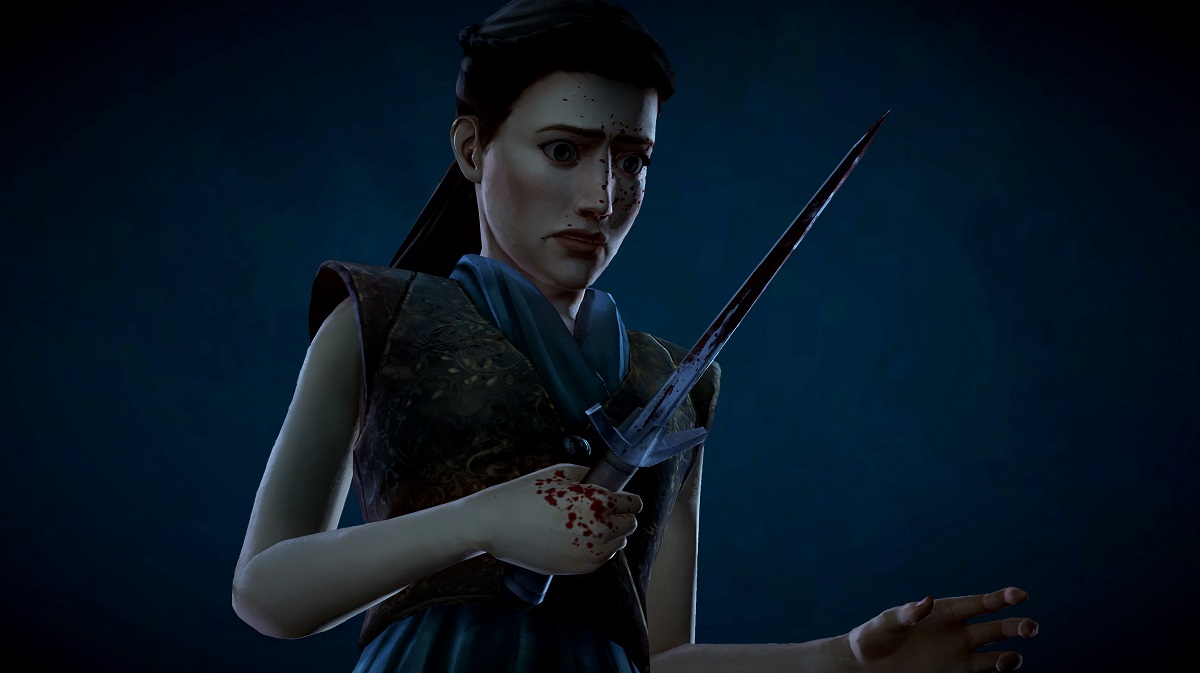 Spoilers for Game of Thrones Episode 1: Iron From Ice. Read our review of that here.

I’m not sure Game of Thrones lends itself well to the Telltale model. That is, a five-episode season where you play as an unestablished new character, talk to the ones that are, and do the thing video games love to do: fight violently. For Game of Thrones is a universe that’s previously been allowed to be tangled and wide, where the characters have many pages and, in the television show, episodes to develop, and where the violence is less often a device for engagement, and more a simmering threat underneath the politics and relationships that explodes for specific reasons.

To be fair, two episodes of Telltale’s adventure game take on George R.R. Martin’s hugely popular fantasy world isn’t quite enough to say this definitively, but the evidence is growing. The first episode, Iron From Ice, incorporated a lot of what is so cherished about Game of Thrones. Right beside playing and learning about the new characters, as you would in any adventure game, you were talking to others, and finding out how this story fits into the grand, titular puzzle. The key to it was the time Telltale allotted to describing the universe, which, unlike its other series, is necessary to this one. Game of Thrones doesn’t work without its thoroughly defined characters and framework of history, and the first episode felt intensely aware of that, almost to a fault for people who might be new to it.

In disappointing contrast to the first episode, the second, The Lost Lords, ignores that patience and replaces it with relentless plot. Taken alone, this episode achieves everything it’s trying to do. It builds a strong obstacle for the season’s primary focus, House Forrester, to overcome, defines the role of two new characters within it, and continues to follow the path of the ones we’ve already met. But that’s all it does. There’s zero scenes in this episode where you get to interact with characters outside of the main plot, which is the most compelling reason for why this fiction deserves to be a game–so we can prod the people who live in this world and have some amount of ownership of the storytelling. Some of this comes up in the big, story-altering choices, but because they’re so purposefully constructed and pressured, you don’t have time to digest and reflect. This makes all of The Lost Lords’ immediacy feel way more chaotic and overwhelming than it should. 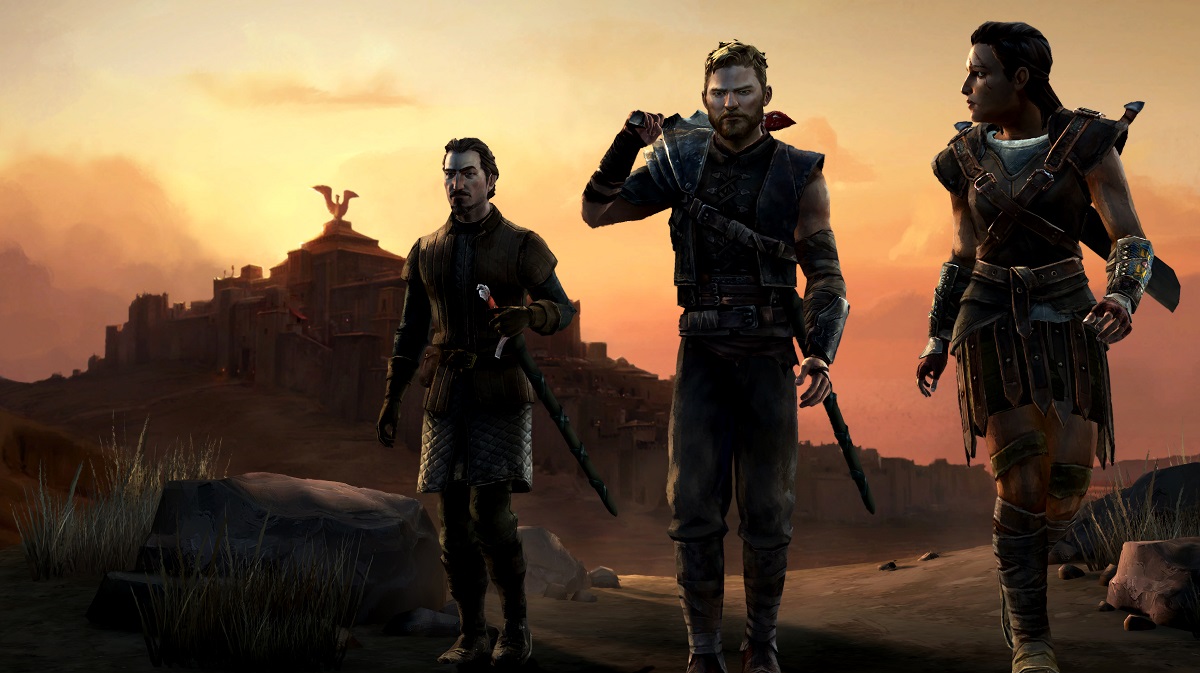 That said, nothing about this episode really fails. In fact, most of it is great. The latest House Forrester additions, Rodrik Forrester and Asher Forrester are deftly folded into the family’s ongoing struggle against their rivals, House Whitehill, with compelling problems of their own. Gared Tuttle’s induction into the cold and thuggish group at The Wall doesn’t go far, but draws a path for him to follow. And the totally different battle in King’s Landing, where Mira Forrester deals with her rising influence and the consequences it has, ends the episode with a needed jolt.

Telltale proves again that it knows how good stories work. It also shows how far the studio has come in the way it bets on action and surprisingly succinct conversations to build its characters. This, of course, comes at the cost of your input. The rhythm is too magnetic to complain about the diminishing amount of scenes where you battle or walk around an area. For Telltale, the player is better at directing the story than the minutiae of choreographing its characters’ movements.

Which is fair. It’s better to follow Telltale’s vision than to start breaking it apart before seeing it through. The Walking Dead and The Wolf Among Us have shown us that the studio often knows exactly what it’s doing. But this subtle shift in priorities for Game of Thrones so early on suggests a less stable direction for this series. One that is both exciting and worrying. This is a different beast than the others, and for once, we get to watch as Telltale tames it.