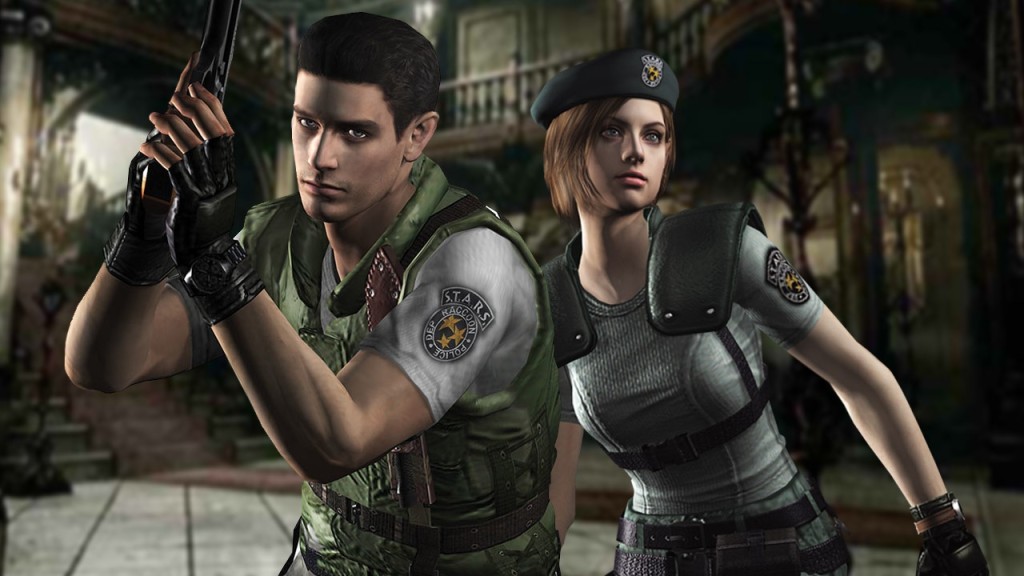 According to Capcom’s announcement, Resident Evil HD Remaster is the fastest-selling digital title in their history, less than three weeks after its launch, in both North America and Europe. The producer, Yoshuaki Hirabayashi said the following:

It’s been great to see so many positive comments from fans that have enjoyed this new release. The team here at Capcom Japan have worked hard to bring the game to the latest generation of consoles and we are thrilled at this news on its performance.

You were probably expecting this if you remember the great scores Resident Evil HD received when it was released, and the fact that back in 1996, when it first came on PlayStation, it was also very popular.