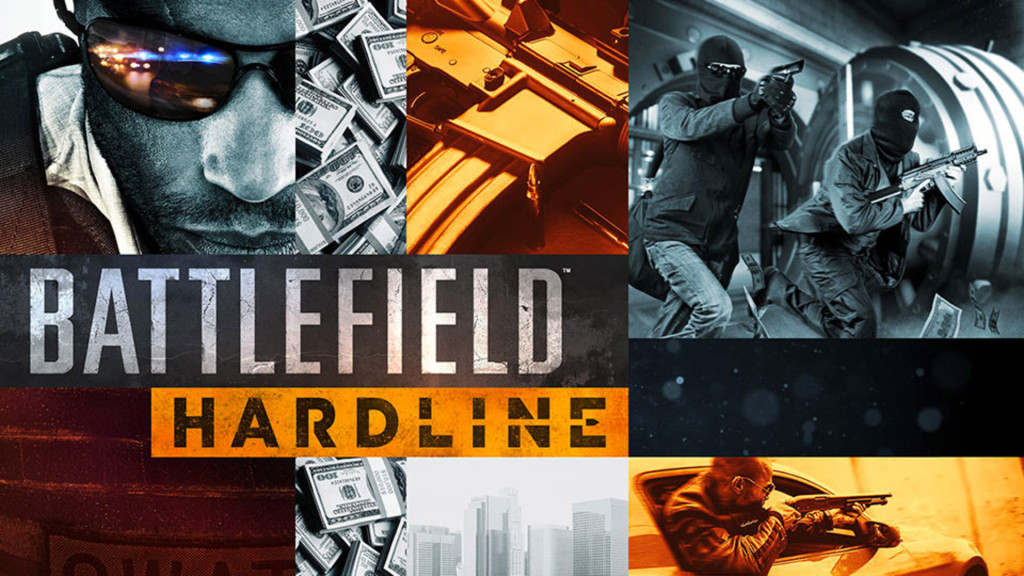 Thanks to the big number of players, Battlefield Hardline Beta has been extended, and therefore it will now end tonight, instead of earlier today . Shortly after the announcement that 5 million players have joined the beta, Visceral Games general manager Steve Papoutsis has said that the number of players is now over 6 million.

About the extension time. he did not specified anything, but for tonight. Battlefield Hardline will be out starting with March 17, and will be available on PlayStation 3, PlayStation 4, PC, Xbox One and Xbox 360.