Save Bug Affects Telltale’s Game of Thrones on Xbox One 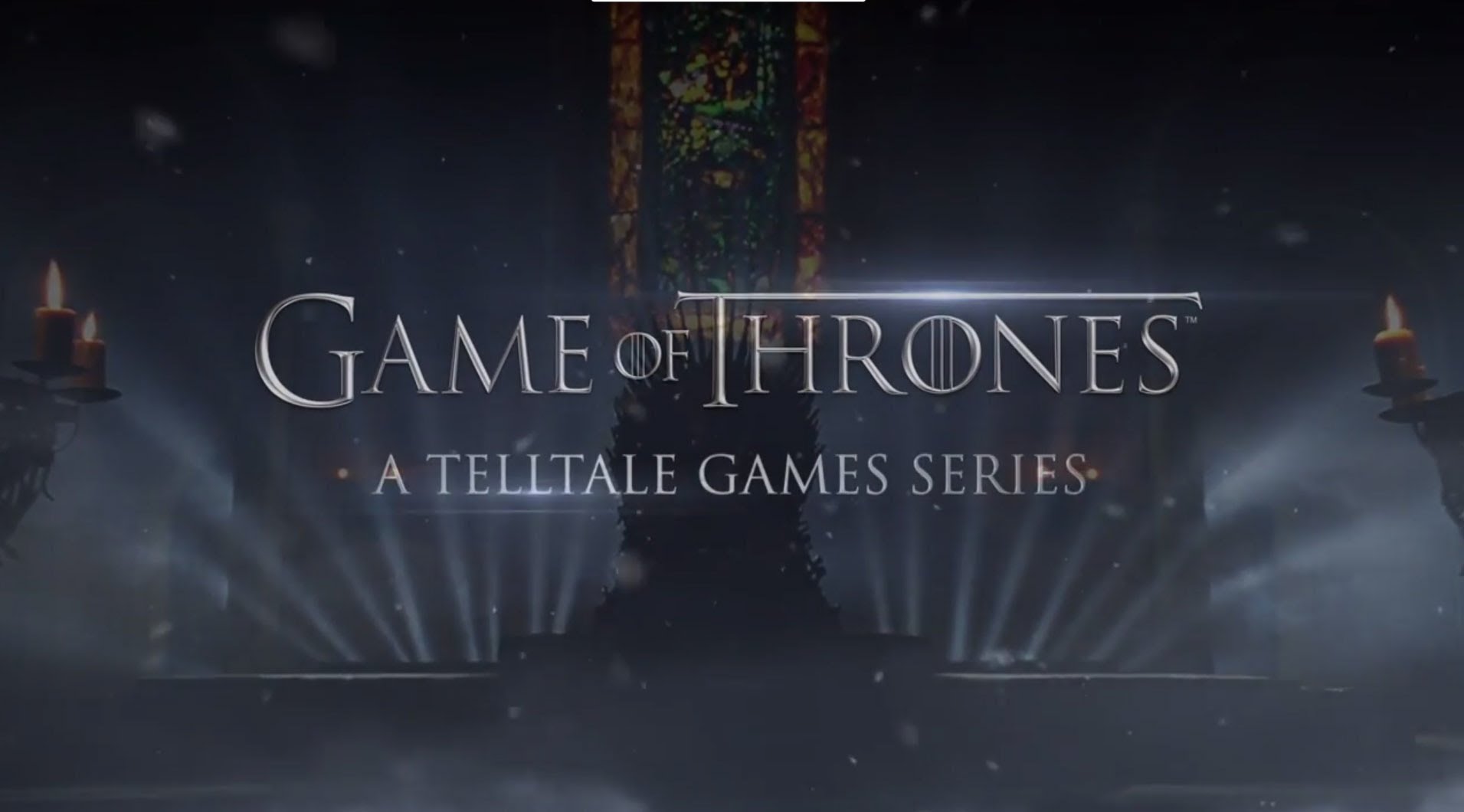 Xbox One users are experiencing some issues regarding Telltale’s Game of Thrones saves. It seems that the player choices made in episode one are not recognised in Episode Two: The Lost Lords, which launched this week.

The unlucky ones made several threads over Telltale Games’ forums, complaining that their progress has not been carried over due to the issue, with some users positing that the problem could be down to the First Episode: Iron From Ice failing to record choices made during the episode upon completion.

What’s worse is the fact that Telltale has been aware of this issue since early December, when the players couldn’t see their choices made during their gameplay at the end of the episode. Until the developer solves the problem, if they will ever do it, you can still play the second episode, but with the game’s default story options.

Game of Thrones: A Telltale Games Series Episode Two: The Lost Lords was launched this week.