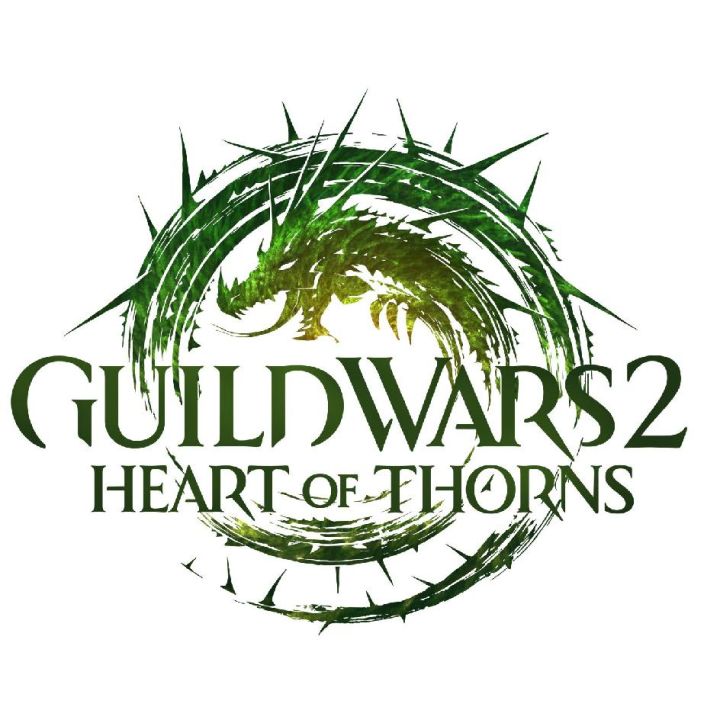 ArenaNet has just announced that a playable demo of Guild Wars 2: Heart of Thorns will be available to everyone who attends PAX East or EGX Rezzed. You can try out the first expansion for Guild Wars on March 7 after the World Tournament Series championship at PAX East in Boston, or between March 12-14 at EGX Rezzed in London.

There’s no details regarding how much content will be available in the demo, or what length it will have. Since it’s the first time anyone can play the expansion, prepare for a quite long queue of people.

More details will be revealed by the developer in the coming weeks.