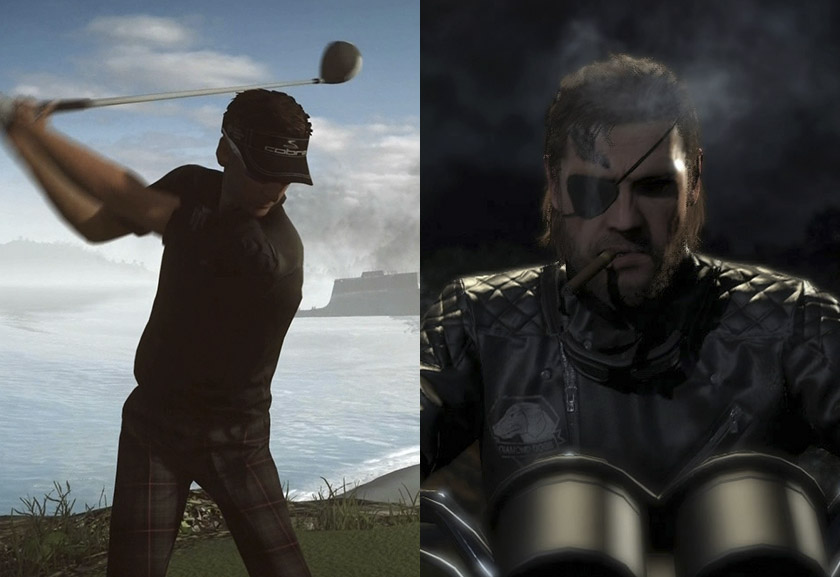 Listen up video gamers… it’s Steve Masters with GotGame! Will Metal Gear 5 ever happen? Metal Gear Solid 5, Phantom Pain was tentatively set for this month, but now we’re told to wait for another announcement. In the meantime play Ground Zeros… Kiefer Sutherland plays Snake. Sneak around a Cuban military base… and try not to get yourself killed. Metal Gear Solid 5 Ground Zeroes is short, so find it used now for less than 10 bucks.

The next Golf video game from EA won’t have Tiger. But it’s supposed to let you golf on the parcel storm map from Battlefield? Golf in a warzone… insane! PGA 15 should hit this year! I’m Steve Masters for GotGame.