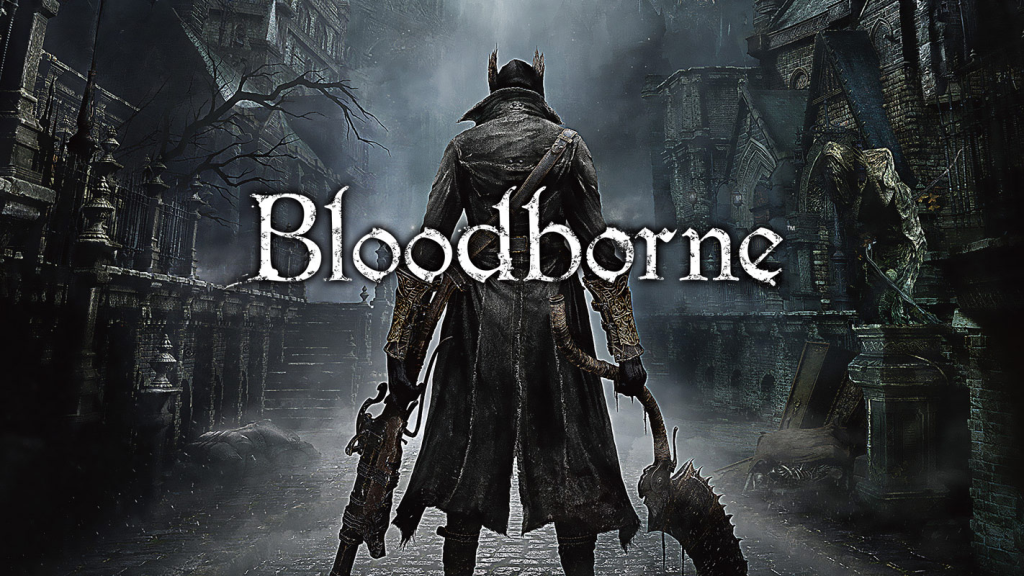 Sony’s Japan Studio has just confirmed to IGN that Bloodborne will have in-game shields, helping thousands of fans sleep better at night. When Bloodborne was firstly announced, everybody noticed that the game is a bit more fast paced compared to previous Souls titles. After fans weren’t able to spot any shields in any of the previously released gameplay videos, panic started between hardcore fans.

How it’s possible for Bloodborne to not have shields? Fortunately, that’s not the case. However, Masaaki Yamagiwa, producer at Sony’s Japan Studio, told IGN that using shields is not as easy and beneficial as in previous titles.

“There are shields in the game. However if you’re always standing back and guarding, you’ll die very quickly. So you have to incorporate it into your strategy of how you play and fight.” he stated.

“We wanted these encounters and battles to be so intense that If you just stand and wait, you’ll get overwhelmed and killed right away. We wanted to encourage players to not hide and wait, but instead be more aggressive and pro-active in battle.” he continued.

Whether or not shields are your thing in Souls game, we’re glad to have them there. Even if they are not as effective as they used to be. Praise the sun!