The adventure action game, Warhammer: End Times Vermintide will be released this year on PlayStation 4, Xbox One and PC. The game is under development at Fatshark Games and as you can see in the trailer posted below, and probably guess from the title, the action is set during the End Times of the Warhammer Fantasy universe. 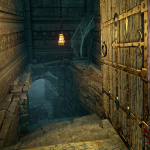 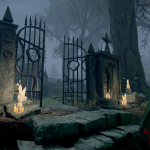 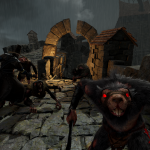 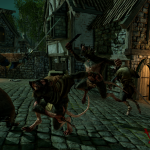 According to the developer we should expect the game to come out in the second half of the year. Above are posted the fist screenshots of the game, which might interest you as well.