After Microsoft put Xbox One on a promotional price of 349$ for an unlimited period of time, Sony seems to counteroffer the deal… even if the new offer is only available on Ebay!

Today, the user antonline (with over 115k of positive ratings received) has listed an offer for PS4. You can buy Sony‘s console at 349,99$! But you must be quick because the units are limited and the offer expires at the end of this week!

P.S. He also offers international shipping for those outside the territory of United States of America. 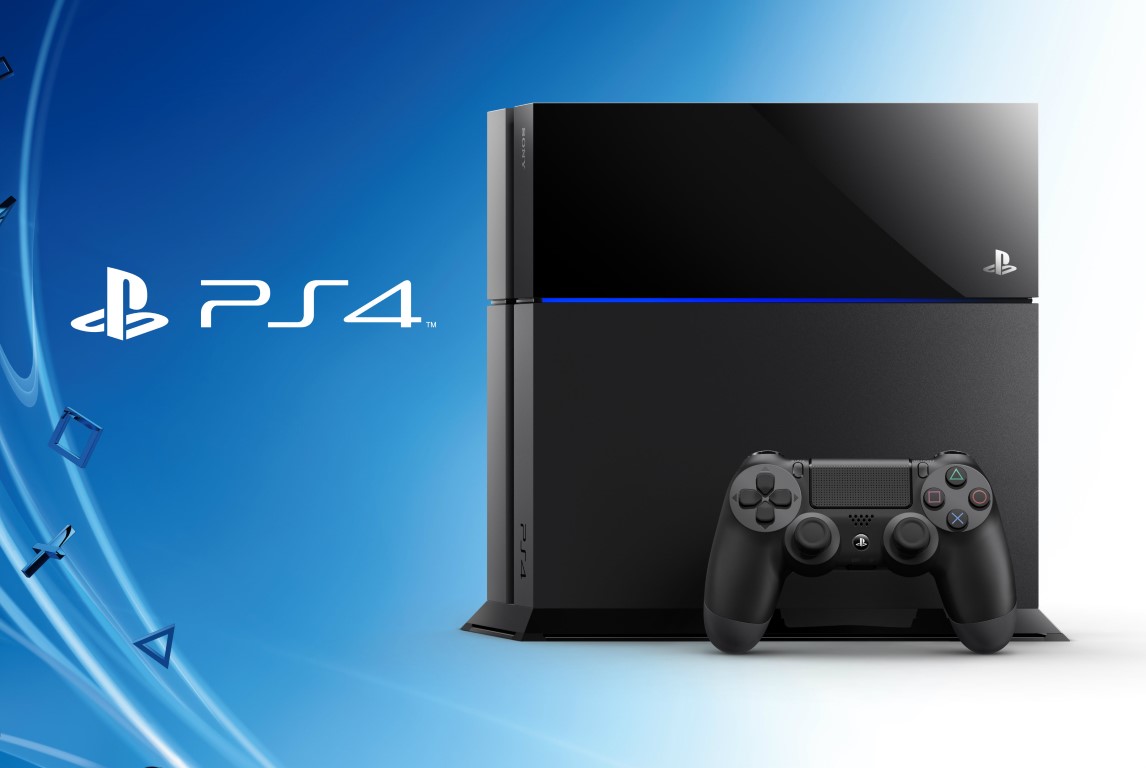