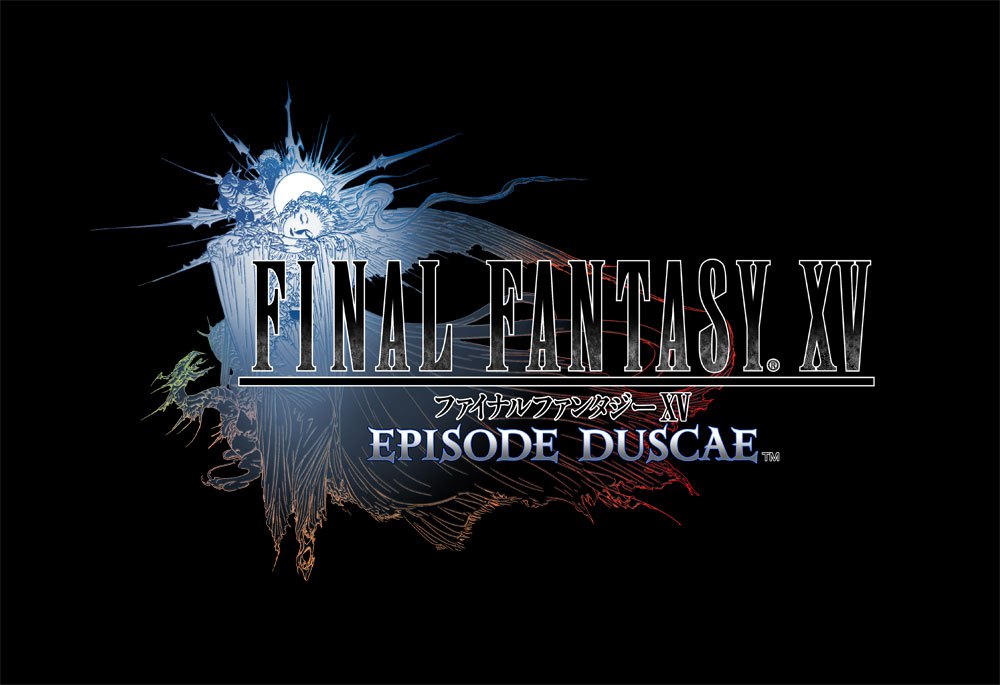 Square Enix has unveiled the date of the upcoming Final Fantasy XV demo, named Episode Duscae, which will be available exclusive with the Collector’s Edition of Final Fantasy Type-0 HD. The demo features 2-3 hours of gameplay and it will becomed available on March 17th, the same day with the launch of Type-0 HD.

The news come with a new trailer for Episode Duscae, shown during an Active Time Report live-stream with Hajime Tabata last night. The trailer shows some running around fields and carparks, some haircuts and a dirty great big fanged, horned monster thing.

Final Fantasy XV will be released on Xbox One and PlayStation 4 sometime in the near future. Until then you watch the Episode Duscae’s trailer below.