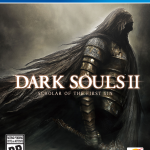 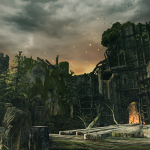 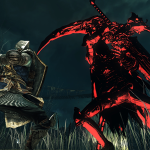 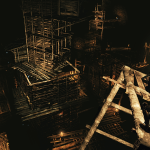 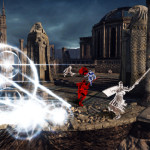 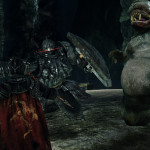 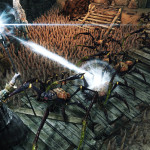 Today BANDAI NAMCO Games America released new assets for From Software’s upcoming title, DARK SOULS 2: Scholar of the First Sin, which will be available on April 7, 2015 for the PlayStation 3, 4, Xbox 360, One, and Steam. These new assets highlight updated graphics in the upcoming remaster, as well as new enemy placements and the brand new Forlorn NPC invader.

In addition to the new Scholar of the First Sin assets, a new patch has been made available for owners of the original DARK SOULS II game. This patch grants players access to The Scholar, who is a brand new NPC that will shed some new light on the game’s story. It also features expanded item descriptions, online matchmaking improvements, and various other gameplay tweaks.

The new vision of the game, Scholar of the First Sin will include updated graphics, new enemy placement, an increase in the number of online players, all of the new content found in the aforementioned update, and all three of the DLC missions released for DARK SOULS II: Crown of the Sunken King, Crown of the Old Iron King, and Crown of the Ivory King.