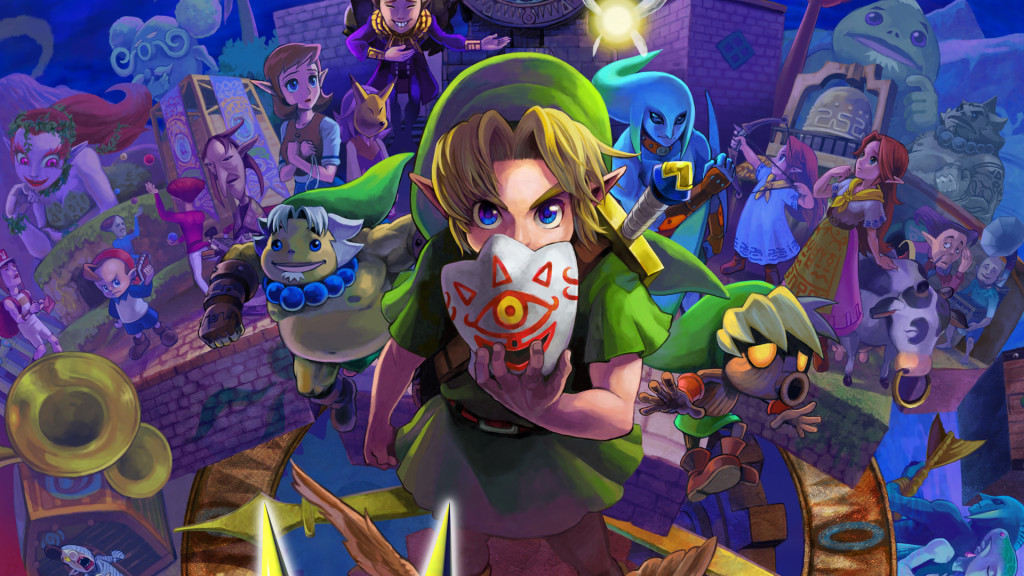 The remake of the N64 version of The Legend of Zelda: Majora’s Mask, released more than 15 years ago, is only a week away from its release date in North America and other regions. And as always, we’ve gathered all published reviews in a complete round-up.

As expected, the 3D version of the game rocked everyone’s world and from what reviewers say, it might be one of the best re-releases on Nintendo 3DS consoles. Here’s the full round-up for The Legend of Zelda: Majora’s Mask 3D reviews: