Rise of the Tomb Raider Will Explore Siberia – First Screenshots 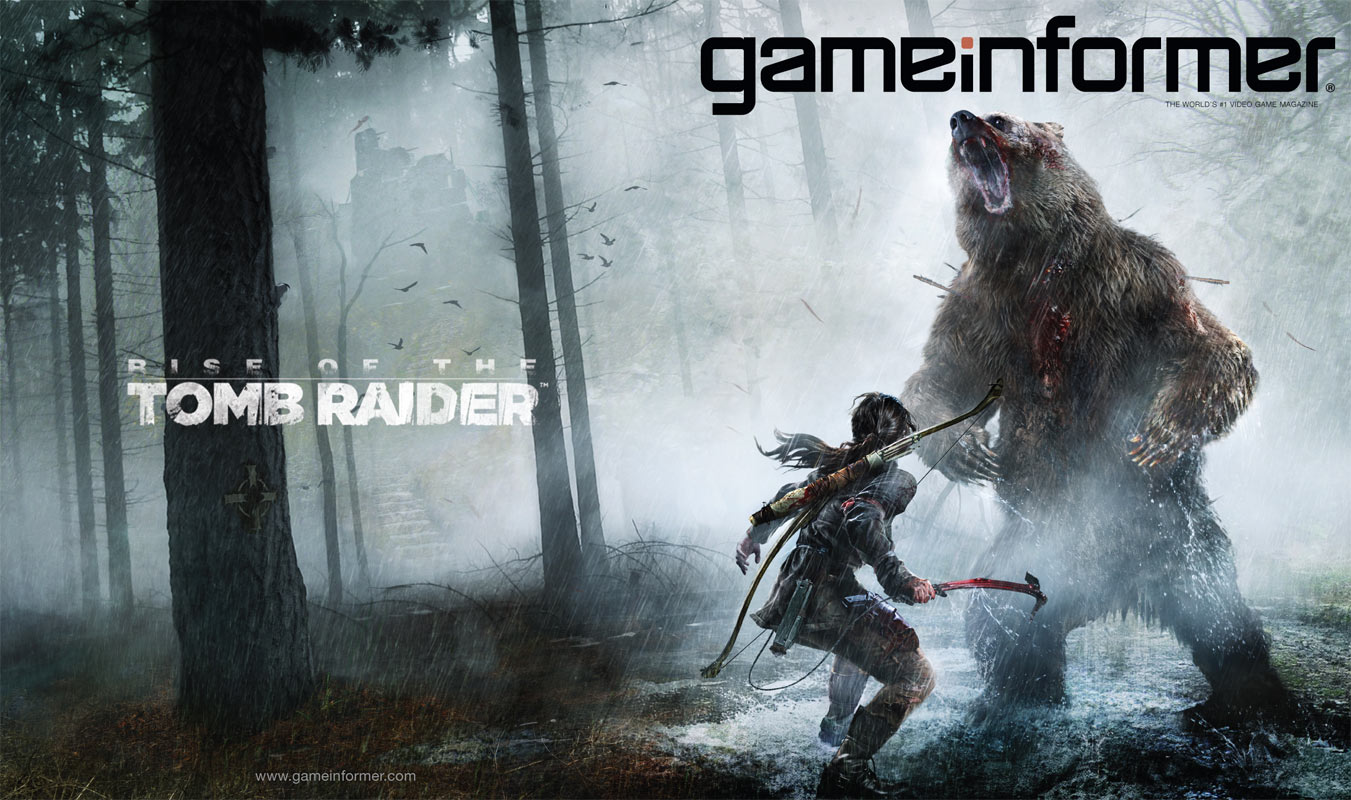 Crystal Dynamics revealed new details about the upcoming Rise of the Tomb Raider in the new number of the Game Informer magazine. After the exploration of the island on Yamatai, Lara will head to Siberia where she will seek the “lost secrets of immortality”.

She will hunt, craft survival gear and explore larger puzzle tombs than the previous game. This is all the information we have until now, but more news about Microsoft’s exclusive holiday video game for Xbox consoles will come with the March number of Game Informer. Until then you can watch the first two screenshots of the game. 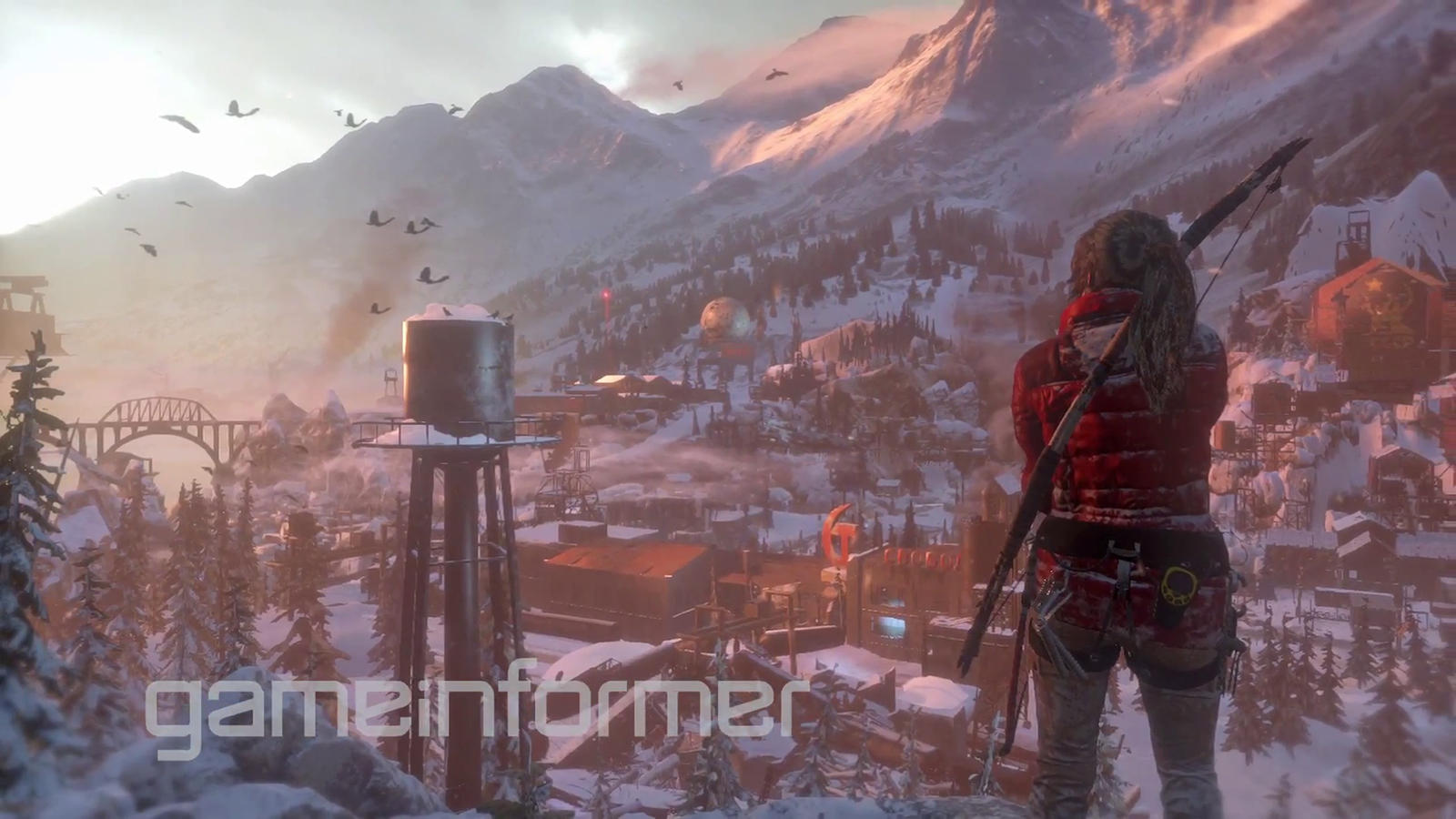 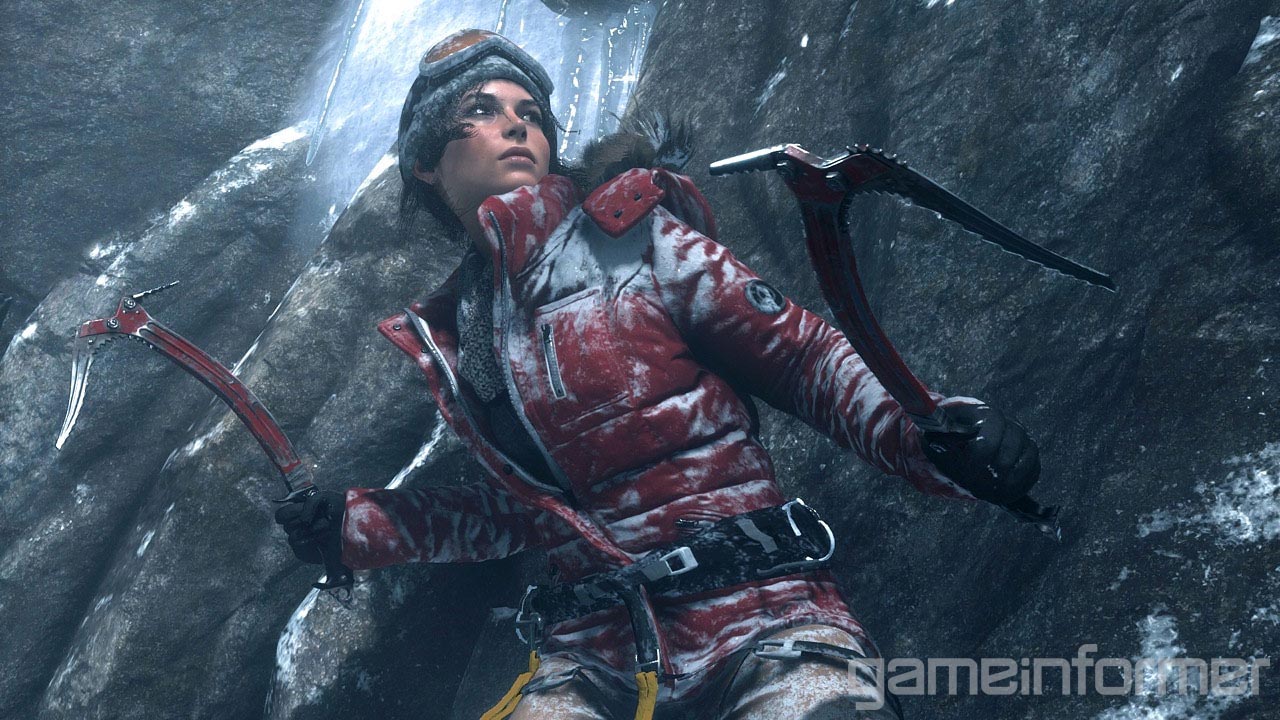