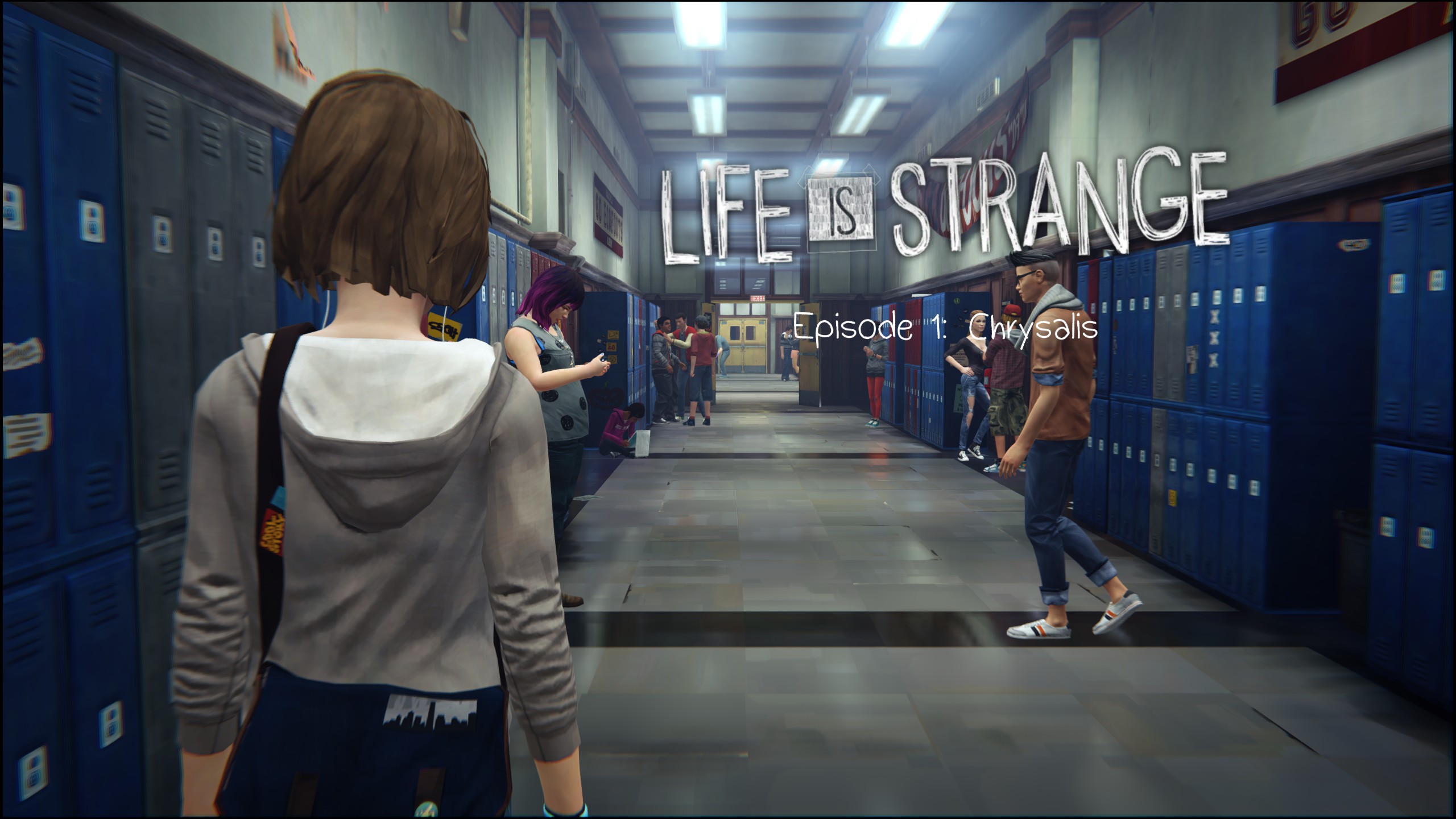 If there’s a genre that consistently and courageously explores the relationship between you and the character you play as, it’s adventure games. It’s a genre built on aligning the player and the character into one perceptive whole. It’s about empathy, as all stories are, but it’s also about careful design that builds into this sort of transcendent combination. Adventure games, despite what some might call aged features, are at the forefront of understanding the role of the player in games.

When Max Caulfield, Life Is Strange’s teenage main character, is confronted with a pivotal decision to make, you choose both for her and for yourself. But there’s a twist. Caulfield is fully aware of the decision you’ve made and, upon choosing, will ask herself, and, by extension, you, if that’s really the answer she should have chosen. Because she knows that, with her time-rewinding super power, she can easily go back and take the other path, and so do you. Developer Dontnod Entertainment wrote the restart button, a function that’s been in almost every game ever, right into the narrative.

It’s not like games have never explored the ability to go back in time before. They have, and have done it well. Braid, a game that led the rise of independent games, took time rewinding and turned it into a mechanic as important as jumping. The game revealed itself as you understood the intricacies of manipulating its world with time. For Braid, time rewinding was what separated it from every other Mario-inspired platformer.

Life Is Strange doesn’t make as much use of its time rewinding power as Braid did, at least not yet. Dontnod is spreading it out into a five-episode season, as is almost expected these days from a post-The Walking Dead adventure game. The first episode, Chrysalis, introduces Caulfield, a young woman who has just returned to her hometown to finish the last year of school. To survive, she needs to make friends and ace her photography class. She stumbles into trouble and is gifted with the rewind power. Dontnod demonstrates it as the answer to something as mundane as flubbing small talk with a skater crush, to preventing a murder. Caulfield keeps learned information and objects with her when she rewinds, so when the game tasks you with solving a puzzle or getting information from someone, it’s all about execution. By the end of Chrysalis, Caulfield and you will have adjusted to the privilege of flipping time back a few minutes, but probably still won’t see its limits. For such an incredible and potentially dangerous power, Life Is Strange poorly defines its rules. This could be a problem if it needs to use it for something more complex than changing what you said in a conversation.

It’s also the kind of mechanic that could easily, but not satisfyingly, be ignored by a game’s story. Life Is Strange thankfully takes its time to show Caulfield as both heroic and manipulative. Telling people only what they want to hear to get what you want is not exactly the trait of a good, honest person, and the game points this out, although not always as clearly as it could. Caulfield is a nervous, ambitious high school senior who wants to impress. The clock is ticking until she gets drunk off this power and does something wrong.

Everything tied to the power does a surprising job of distracting you from all the other parts of the story that keep Life Is Strange teetering on the edge of being great or not. Most of the game works to illustrate Caulfield’s private art school. And at any point if you cut out the many times Dontnod reiterates something about Caulfield or another student or the school itself, it might be as elegant as a word like illustrate makes it sound. In action, this game feels constantly worried you won’t get it or that the rows of lockers and club advertisements and the cliquey groups and the display case trophies and the spirit flags won’t feel high school enough unless its slapped onto every open space. It’s almost insulting. The writing does this too, but gets away with it more often by having Caulfield monologue in diary-based language to herself. It only barely works in contrast to the rest of the game’s dialogue that sounds more like the characters are hitting constructed beats than saying something that even attempts to sound unscripted and natural. If there’s a word to summarize Life Is Strange’s writing and world-building, it’s functional.

Which is sad, because the way Life Is Strange handles everything else, almost turns it into an excellent debut. The time rewind mechanic almost saves it, but because of the pilot-y structure of this episode, it’s not given time to mature into something with a tremendous impact on the story. It only teases itself as a clever way to keep the character and the player in rhythm with each other. It could be a clever step forward for adventure games. It could be a game mired by stale writing. It could be some disappointing combination of both. Like everything in this episode though, the plot, the design, and the characters, there’s no conclusions yet.