Rockstar Games’ Grand Theft Auto V has managed to sell over 45 million copies in 15 months since the game’s launch on Xbox 360 and PlayStation 3 in September 2013.

Even if the numbers reffers to units sold to retailers and not to consumers, it remains an impressive figure for the industry. The re-release for Xbox One and PlayStation 4 in November 2014 had an important role to this achievement, Take-Two saying that “nearly 10 million units” of the new-gen version have been sold to date.

And while people are waiting for Grand Theft Auto V to launch for PC on March 24th 2015, that number will grow again. 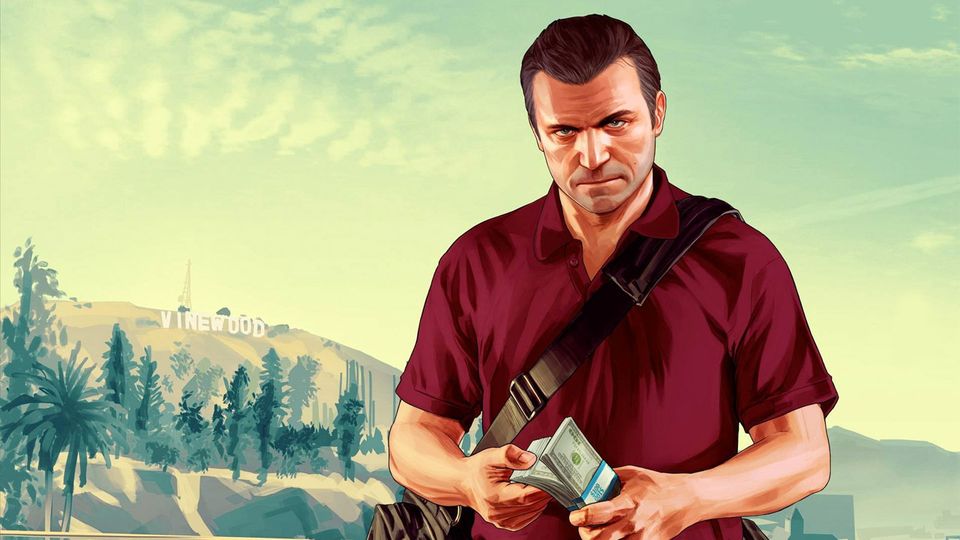