Call of Duty: Advanced Warfare Gets New Patch for PS3 and PS4

A new patch for Sledgehammer Games’ Call of Duty: Advanced Warfare has arrived on PlayStation 3 and PlayStation 4!

The update is going to address a number of matchmaking and connectivity issues, while introducing some weapon balances and a few other new things. 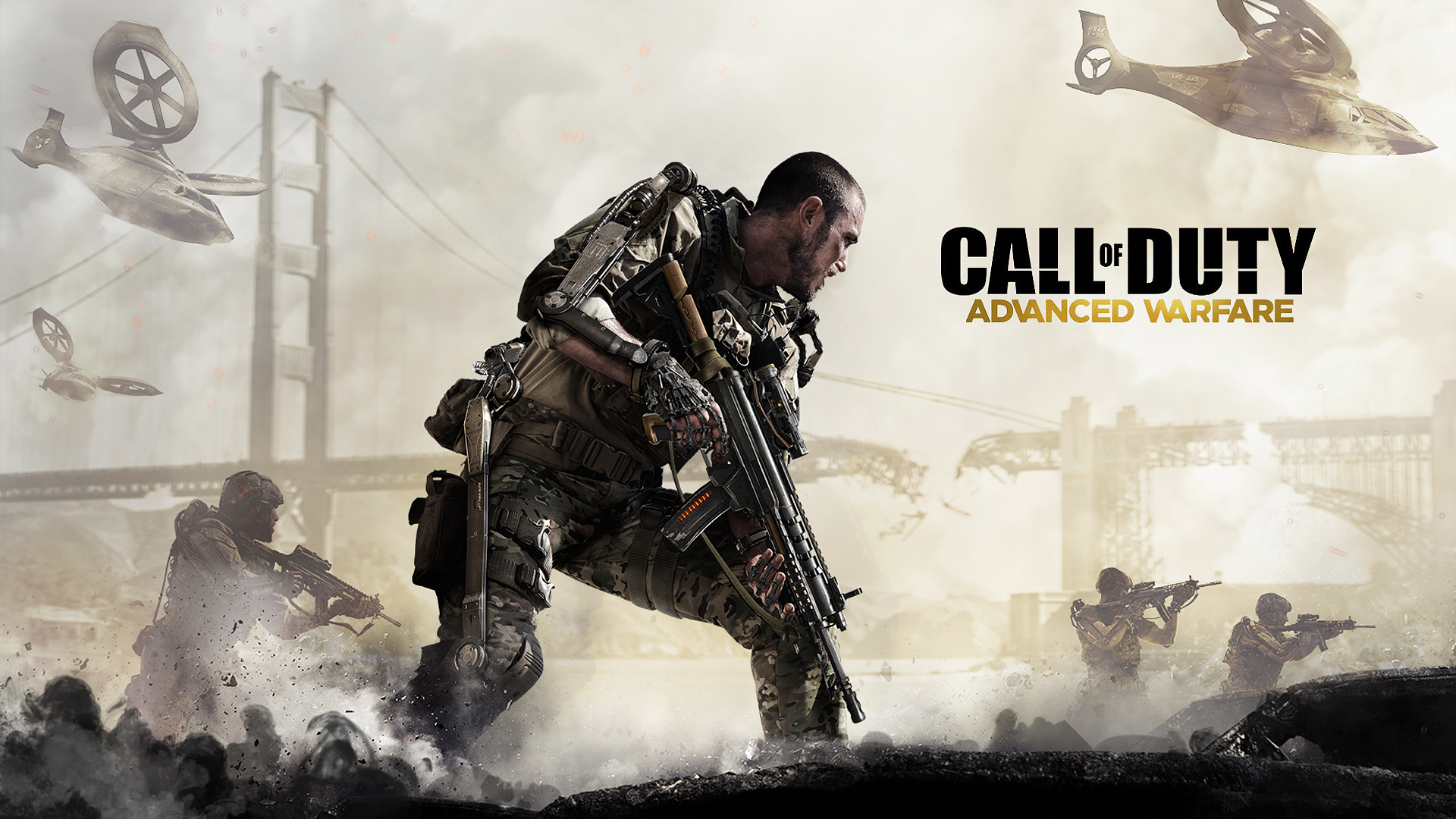