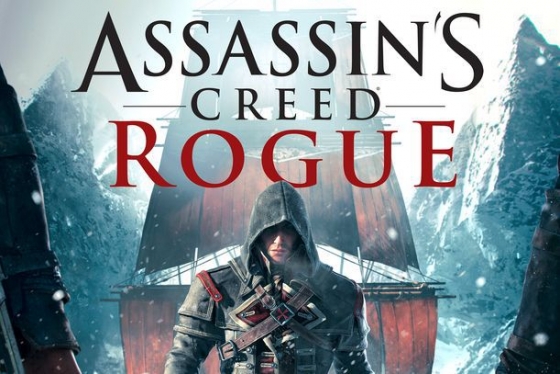 According to Czech retailer Playman, Assassin’s Creed: Rogue will be released in April on PC. Of course, we have to wait until Ubisoft makes it official, untill then this remains at the stage of rumor.

It would be nice if the game will really come out in the next few months, but we shall wait and see. Below you can see a screenshot made by DSOG where the release date is marked. We’ll provide you with more information as soon as possible.

Assassin’s Creed: Rogue was released back in November 2014 for Xbox 360 and PlayStation 3.