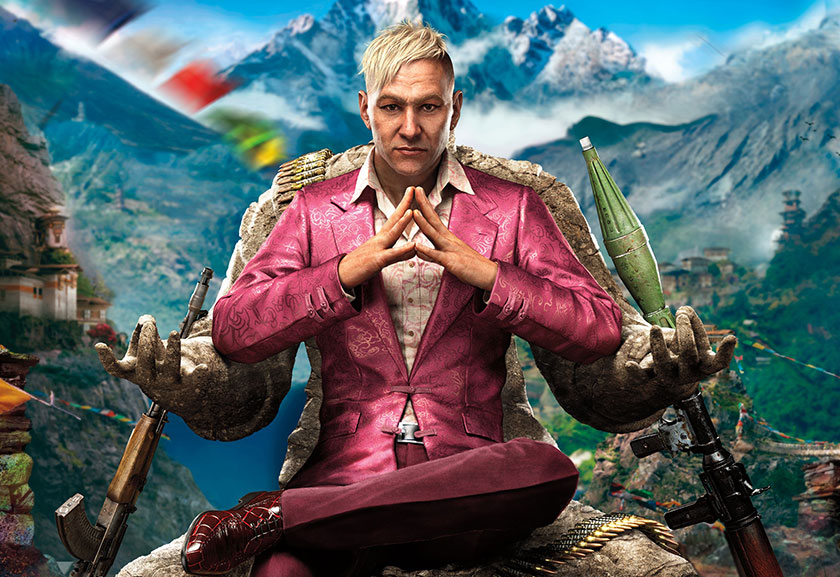 Last week, Ubisoft deactivated a significant number of stolen Far Cry 4 Origin keys, which were sold via websites such as G2A and others. Thieves used stolen credit cards to buy Ubisoft PC games from Origin, and afterwards sold the keys as they were legit.

Ubisoft decided it’s not fair to punish the gamers for what a few websites did, and decided to reinstate most deactivated PC keys.

“After further investigation into the matter of keys that were fraudulently purchased on EA’s Origin store, we are reinstating keys for consumers who already had successfully activated and started playing the games. Any remaining fraudulently obtained and resold keys have been deactivated,” the firm said in a statement.

“We are working with EA to prevent situations like this from happening again, and we will continue to deactivate keys that are found to be fraudulently obtained and resold. We strongly recommend that players purchase keys and downloadable games only from the Uplay shop or trusted retailers”.

The company encourages you to make future purchases from uPlay or other trusted retailers. This way you won’t risk spending your hard earned money on a stolen key that will be deactivated in a matter of days.