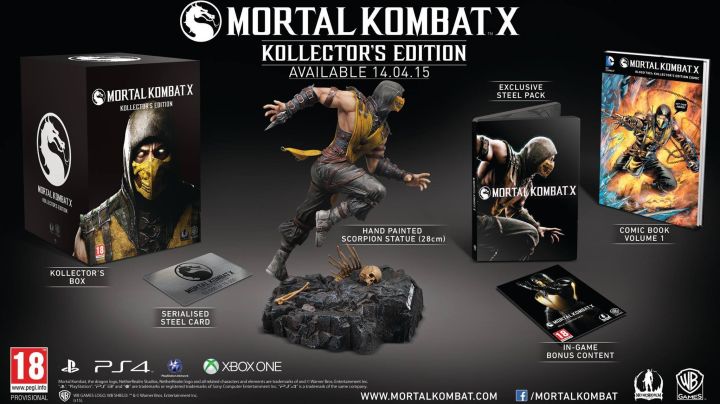 Arriving on 14th April on Xbox One, Xbox 360, PS3, PS4 and PC, Mortal Kombat X will be available as four different special editions which include all kind of goodies from hand-painted statues to comic books. Here they are below: 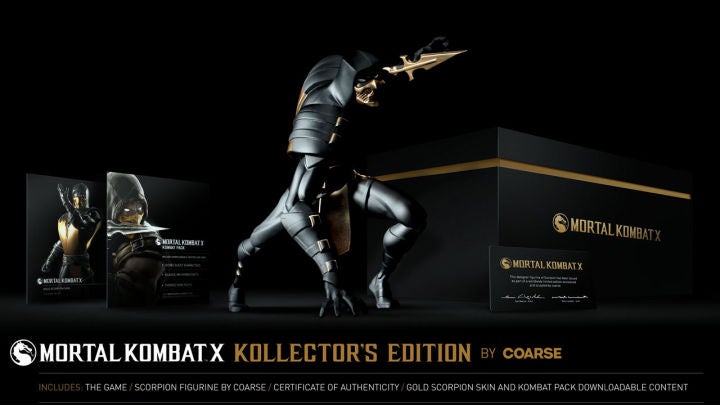