Since before the launch of Xbox One and PlayStation 4, people from the game industry were talking about the possibilty of hardware upgrades for these consoles, in order to close the gap between PC’s graphic performances and the Gen 4 video games consoles. These days a rumour says that a new Xbox One and PlayStation 4 console is set for reveal this year, bringing 4k resolution to the table.

According to the Huffington Post, Netflix’s Chief Product Officer Neil Hunt said during the Consumer Electronics Show 2015 that Sony had made a promise for a PS4 hardware revision with 4K video capabities before the end of the year. When Netflix was asked about their CPO statement, the company refused to give any comments.

However, Netflix sustained Hunt’s statement, by saying that both PS4 and Xbox One would both “do their traditional two-year hardware refresh” in 2015 and 4K video support would be added. But this is not saying that the new consoles will be able to play games at 4k resolution! More likely, the ultra-high-definition format could be available for the video streaming, leaving the gaming best graphics for the of high-end PC owners. 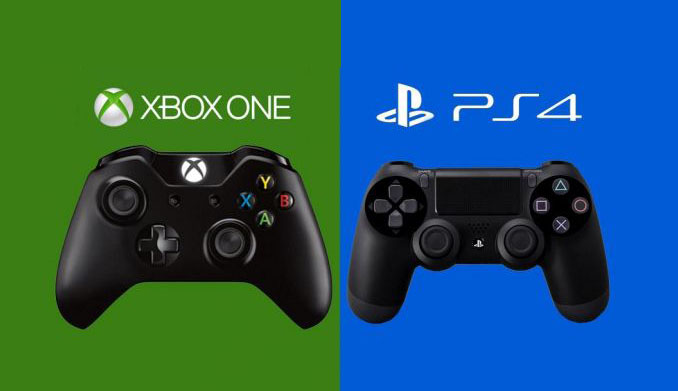