Review | Heroes of Might and Magic III: HD Edition 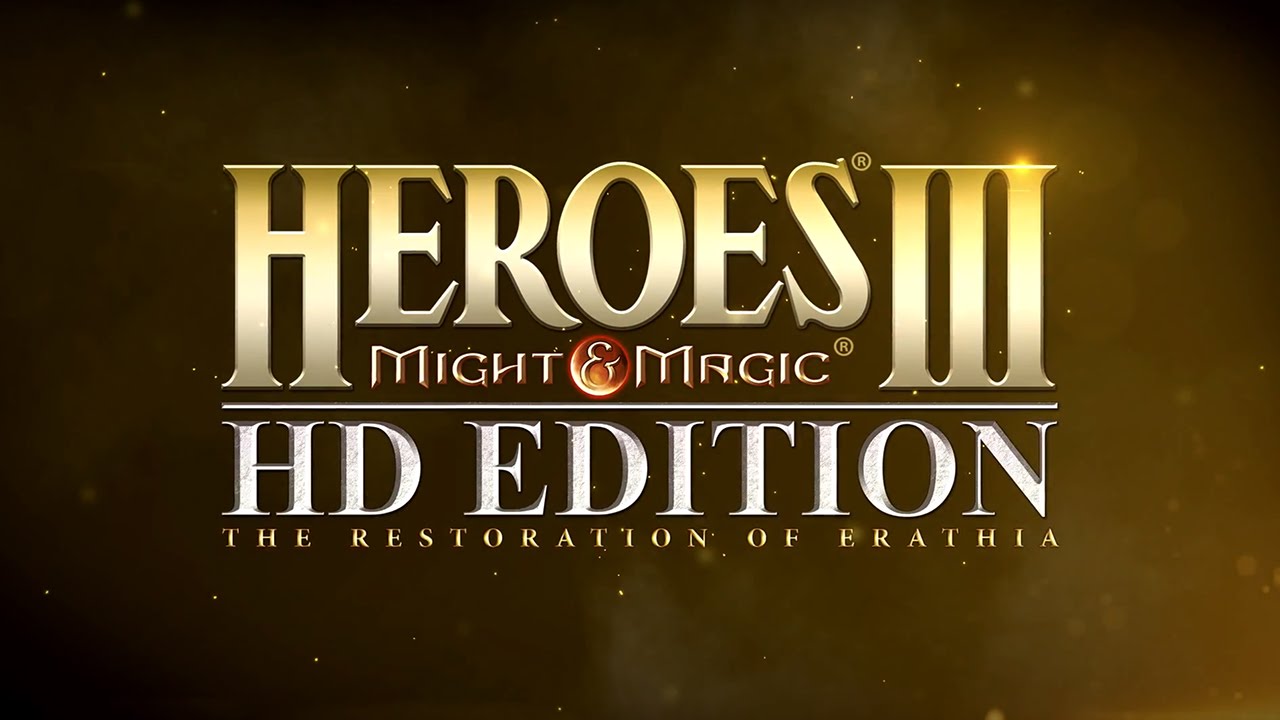 You may say that Ubisoft grew up on a farm and enjoys milking a cow every now and then, and I could totally agree with that statement, but this is different. I’ve lost a huge chunk of my childhood playing what most TBS fans would call “one of the greatest games to ever come out”, so it’s obvious that a high-definition edition of Heroes of Might and Magic III will passionately inject a high dose of nostalgia and innocent memories back into my system.

First of all, bare in mind that this is not the full game. It’s just the first part – Restoration of Erathia, there is no Armageddon’s Blade and thus neither the Conflux faction. Which is sad as it was my favorite faction to play with when I was a kid, but perhaps that’s mainly because it was so colorful and magical. I’m a totally mature person now, I tend to play the Dungeon now.

The guys at Ubisoft said that they cannot remake the rest of the content because the source code is “lost”. And they blame New World Computing for that. Now, let’s say I believe them, but I swear to God, if they “stumble upon” the source code in the near future and release the extensions as well (for a price), I will send my skeleton army to their doors. But anyway, since they mentioned that there will only be RoE, I won’t subtract any points from the score for this.

And while we’re on the “missing items” page, there is no random map generator. Which is such a shame as the big and great maps that come with the game are so scarce. But hey, there’s still a map generator for those with the patience level of a snail.

So, the million-dollar question: are there any major visual changes? Yes. The game looks gorgeous when played in full 1920×1080 resolution, and the creature and building models have been redone. As soon as you enter the battle or even better, a town screen, you will definitely see the changes. It all looks better, more 3D-ish. It’s not an in-your-face kind of change, but more as a subtle (but obvious at the same time) upgrade. And it’s perfect.

Gameplay-wise, there are no changes whatsoever. It’s the same game that launched a couple hundred years ago and that is awesome. I like that fact that this HD edition was done with respect for the original game and the devs did not tinker with mechanics that did not need tinkering in the first place. It’s the same core experience, but much more better looking.

The only change they’ve made is the online multiplayer component. And, unfortunately, it’s pretty broken. The forums are filled with angry fans that cannot access the online features of the game and even I, myself, have tried for hours to get into a match only to be welcomed by some not-so-warm crashes. There are people who have no problems whatsoever though, so it’s a curious case. But I do hope that Ubisoft does something to make this work, it’s a total shame. Until then, I can only play the hot-seat mode, and that’s fine. It’s great to invite some friends over and drown yourselves in beer and the violent vortex of nostalgia and childhood memories.

To sum it up, it’s the same awesome game that TBS fans all over the world love, but with a shinier paintjob and an online component that, when it does work, it’s all you want it to be. The atmosphere is there, the feelings are there, the cheats are there (you can even earn a Steam achievement by using them), and the game feels like meeting an old friend which you haven’t met in ages, but it’s like he never left.

Is it worth the price tag on Steam? No (you can get the full content of the original game for a lower price on gog.com, but without the HD textures). But this time, just this time, close your eyes and buy it. Ubisoft bet on our warm and fuzzy feelings. And they’ve won. Can’t wait to try this on my tablet.