NIS America was thrilled to reveal two new trailers and a new batch of screenshots for their upcoming title, The Awakened Fate Ultimatum, which will arrive in North America via physical and digital formats on March 17, 2015, and Europe on March 20, 2015. 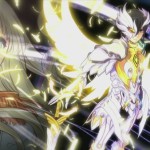 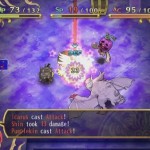 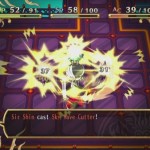 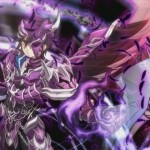 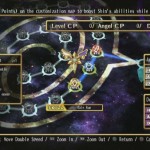 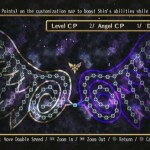 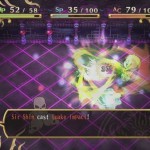 The first trailer shows off the game’s plot. On the very day that he was killed by demons, Shin has the Awaken Fate Crystal inserted into his chest, and thus becomes God. Now suddenly thrust into the war between angels and devils, Shin must act as God, making “Ultimate Decisions” and facing the consequences of those actions. Soon Shin will need to make the ultimate decision to save one of the two girls closest to him, Ariael, the devil scientist who saved his life and made him God, or Jupiel, the designated angel who helps train him.

The next trailer released is split into two and shows off these two main female characters. Let’s check out Ariael’s first:

Which will you decide to save?