Today DeNA has launched the first major in-game event for their tactical tower defense mobile game, Star Wars: Galactic Defense. This event, known as Attack on Echo Bas, will have you defend your forces from the enemy onslaught as they storm the halls of Echo Base. 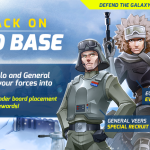 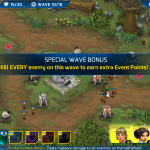 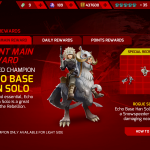 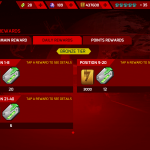 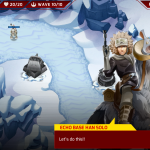 The event occurs on the frozen planet of Hoth, with players competing against their friends in this all-new challenge mode in order to rank up for the first time in the leaderboard events, earn increased experience, increased in-game currency, and even more rewards.

Event levels will also feature a special Bonus Wave, DeNA revealed, allowing gamers to score higher than ever and earn increased resources. Finally, special and unique characters will be added to the Recruitment Pod only during the week of the event, allowing players to earn rare and powerful champions that will turn the tide of battle.

“The Star Wars: Galactic Defense first in-game event, Attack on Echo Base, is an entirely new way to experience the Star Wars universe on mobile for a limited time and will be available from January 28, 2015 through February 2, 2015,” DeNA stated.

Can you defend Echo Base from the onslaught of foes, or will Echo Base fall beneath the assault?