Those who pre-order the upcoming title through Amazon will receive two exclusive pieces of armor. These are a set of Tenko Gloves as well as a Chthonian Fiend Mask.

In addition to revealing the new pre-order bonuses, KOEI TECMO also revealed some new screens for Toukiden Kiwami that shows off some of the new Oni: 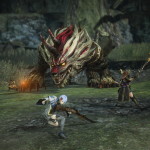 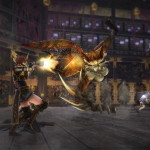 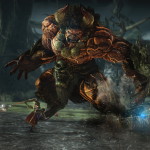 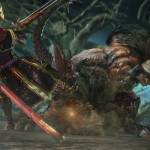 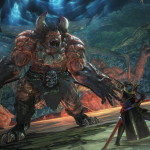 Toukiden Kiwami is considered “Toukiden perfected” as Omega Force, the creators of the renowned DYNASTY WARRIOR series set forth to make Kiwami the preeminent Toukiden experience. The developers will be offering up multiple updates and vast improvements to the popular features fans have requested.

Toukiden Kiwami will release on the PlayStation 4 and PlayStation Vita on March 31, 2015 and will feature an extensive multiplayer mode.