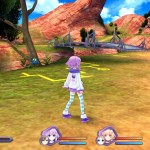 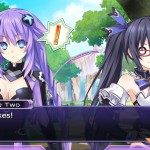 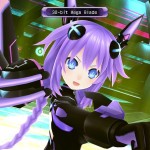 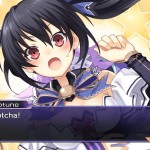 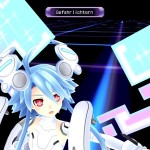 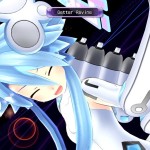 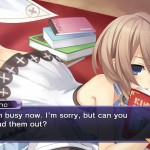 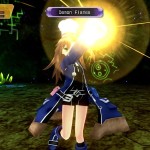 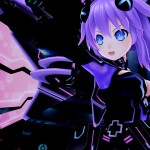 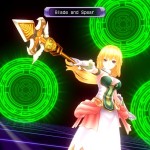 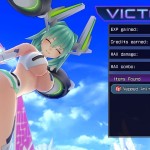 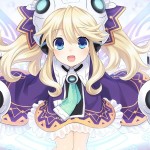 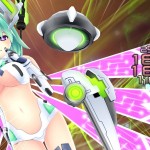 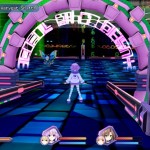 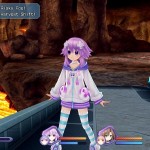 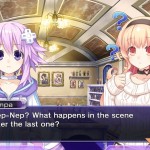 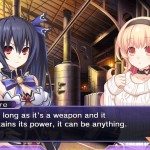 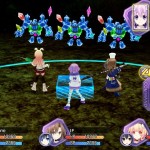 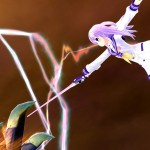 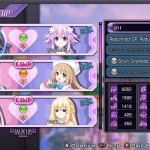 PC gamers have felt above the console wars for some time now, but that will soon be at an end, thanks to Hyperdimension Neptunia Re;Birth 1‘s impending arrival on Steam. That’s right, the title, previously only available on the PlayStation Vita, will be making its PC debut on January 28, 2015.

But that’s not the best news, or at least not the best news for gamers on a budget. The best news for these gamers is that, in order to celebrate the title’s launch, it will be available for $14.99, or half off during the first week of release. So now you can see the CPUs in a new way as they do battle in 1080p graphics.

For those unaware of the game’s story, here’s a quick rundown: Hyperdimension Neptunia Re;Birth 1 is set in the world of Gamindustri. In this world, four goddesses, known as CPUs, battled for supremacy in the War of the Guardians. During this war, one of the CPUs named Neptune was defeated and banished from the heavens. During this fall from grace, Neptune’s memories were lost. Soon, however, a mysterious book with knowledge of all of Gamindustri’s history reveals itself. Now Neptune, along with Compa, IF, and a sentient book known as Histoire, must embark on a journey across the four different nations as she attempts to save the world.

Here are the title’s key features, as presented by the press release:

Console Wars on PC! Previously only available on console, now you can immerse yourself in the zany JRPG madness of the Hyperdimension Neptunia series for the first time on PC!

Fresh to Hi-def! Major graphical updates let you savor the true power of these Goddesses in 1080p!

Three’s Company! Battle with up to 3 characters on the field, with 3 more as support. Use them to perform special attacks, or swap them out at any time!

Gamindustri’s your Oyster! Use “Plans” to customize the game – change up enemy difficulty, dungeon treasures, and more!

Wield the Power! Craft unique equipment imbued with one or more abilities!

Duel in Dual Audio! Experience the game in either Japanese or English audio.

Are you excited for the release of Hyperdimension Neptunia Re;Birth 1 on PC?