Release Date Announced for Ori and the Blind Forest 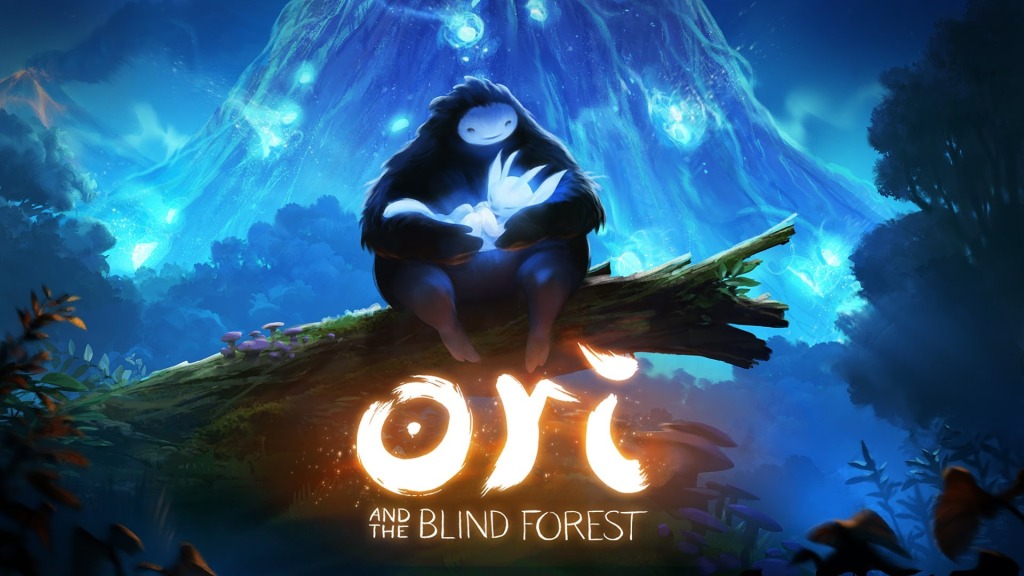 After being delayed two times, Ori and the Blind Forest has finally received an official release date. The game is under development at Moon Studios and it will be available on PC, Xbox One and Xbox 360.

The release date is March 11, but only for the PC and the Xbox One versions, while the Xbox 360 version is still expected to be released sometime this year, with no specific release date. Ori and the Blind Forest priced at $19.99, and below you can see some in-game screenshots. 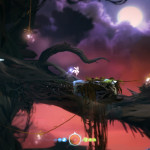 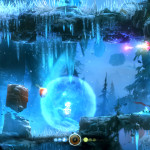 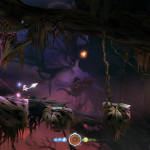