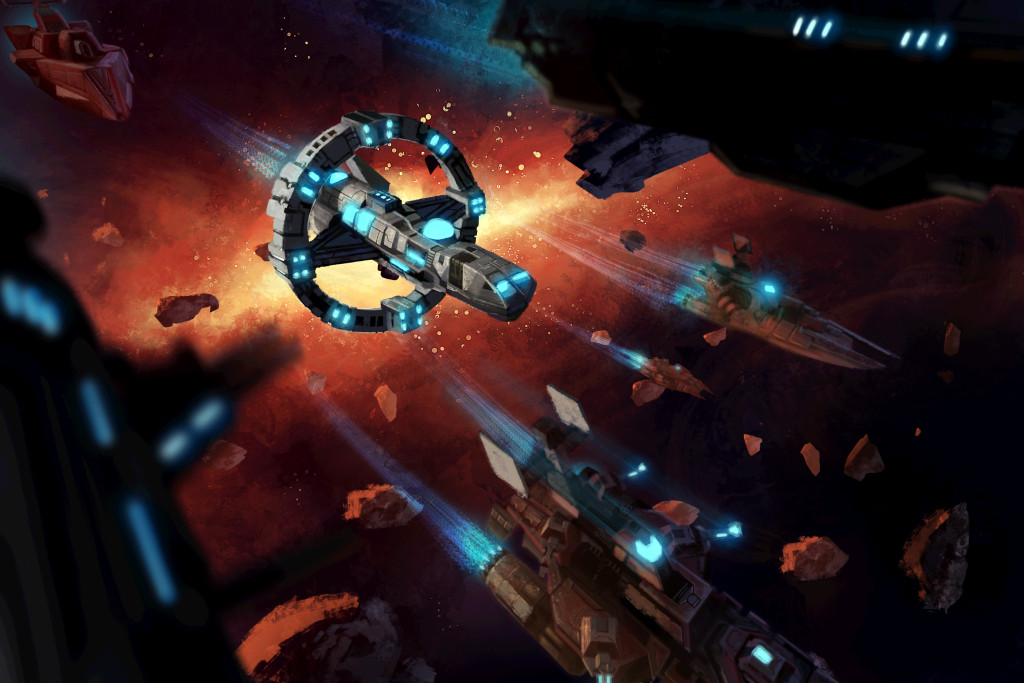 2K Games and Firaxis just announced Sid Meier’s Starships, a new turn-based strategy game scheduled to be released in early 2015 for PC, Mac and iPad. Interesting enough, the game will be available on both traditional PCs, and tablets — meaning that we’ll be seeing two versions of the game, one with touch interface and one for keyboard and mouse.

“Sid Meier’s Starships broadens the science-fiction universe of Civilization: Beyond Earth by casting players in the role of a fleet commander after the age of the Seeding, and tasking them to lead their starships across the universe to defend planets against various enemies, grow their empire, and usher in a new age of peace in the galaxy.”

An announcement trailer was also released, and you can see it below. On top of this, anyone who attends PAX South will be hearing a lot more about the game at Firaxis Megapanel this coming Saturday, January 24 at 11am CT in San Antonio, TX.