Demon’s Souls, Dark Souls, and Dark Souls 2 all hold secrets. If you’ve played any of them, you’ve probably ran into one or two. But if you really dug into them, researched all the areas and items, and theorized with the online community, you are likely aware of some of the Souls series’ most mysterious secrets, the ones that make you think, the ones that could have implications for future games.

These are the secrets that only the most dedicated Souls fans should know. If you haven’t played any of them, I don’t even know what you think you’re doing tempting yourself with all these spoilers.

That shirtless blacksmith could be a god 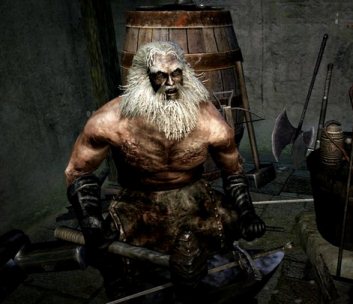 Remember Andre, the blacksmith in Dark Souls? He’s in the Undead Parish at the beginning of the game, hammering away on his anvil, completely unaware of the annoying, headless demon nearby in a separate room. According to the Dark Souls: Design Works art book, he was originally intended to be the son of the game’s last boss, Lord Gwyn. Originally, he would have helped you open up a path to a tunnel by pushing a giant boulder out of the way. For reasons only known to From Software they took that part of the story out. Or did they? We know Gwyn has a son, and that he’s a god of war, but we don’t know who it is or if we even meet him in the game. Some people think it’s our Sun-loving brother, Solaire, while others still hold onto Andre.

Sif makes you want to cry

If you play through the Dark Souls DLC Artorias of the Abyss and save Sif, the wolf with the big sword, before you fight him as a boss in the Darkroot Garden, you get something special. Instead of the cutscene you typically get where he doesn’t like you, he sniffs you and recognizes you from the past and, for a brief moment, thanks you for saving him. Sif doesn’t seem like he wants to try to kill you, but he does because, as fans theorize, he reluctantly wants to stop you from having the same fate as his former master.

This Giant has a face 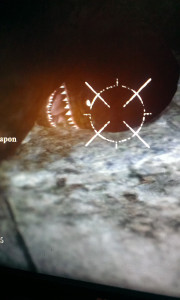 All of the Giants in Dark Souls 2 have creepy hollow faces except this one. For some reason, this Giant still has a face. There’s a lot to think about here. Did the Giant faces get removed through some kind of terrible magic or soul-manipulation? Or was this just a mistake on the developer’s part to remove an earlier design? We will probably never know, but this was a rad find by Reddit user Brinegarnator.

Something awesome happened here that you weren’t supposed to see

Near the end of Demon’s Souls, you are confronted by the Old One. You can enter its mouth and finish the game, but if you know what you’re doing, you can turn around and leave the game’s boundaries to explore the beach you landed on. Looking closer at the structures, you can see that the rock has been melted by some force. Everything is in ruin and there’s little explanation as to why. This is the only glimpse you get to see of this part of the land and it only leaves you with questions that are never answered. Classic Souls, right?

Bloodborne could be connected to Demon’s Souls 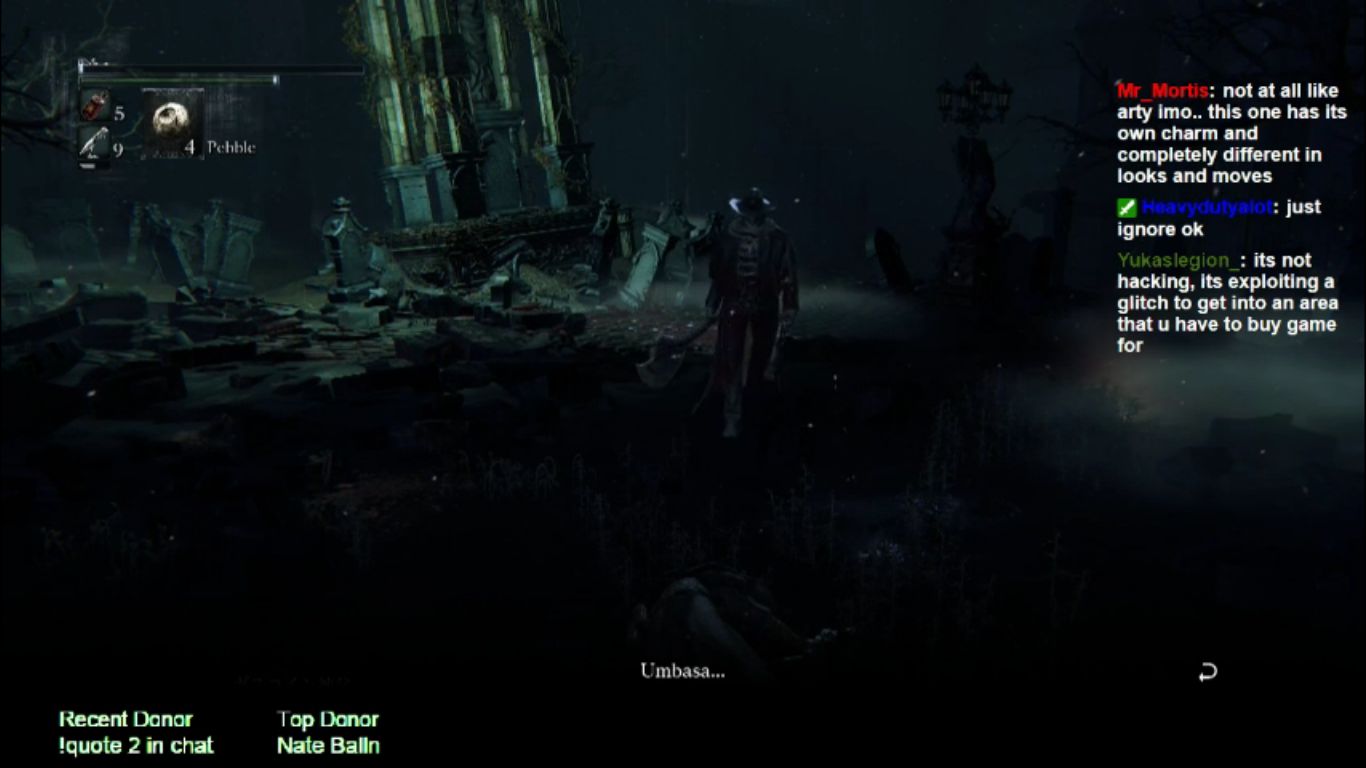 In the Bloodborne alpha someone, of course, found a secret boss and killed him. Upon death, the boss uttered “Umbasa” and every Souls fan squealed. Or, at least, I did. Umbasa is Demon’s Souls’ version of amen. It’s what people who believe in the same god as Saint Urbain say. The Souls games like to tease connections to past games, often without actually being connected. But Sony has the rights to Demon’s Souls and so it wouldn’t be strange to see a more solid connection between the two games. I guess we’ll find out in March.